Clash Of The Titans 2 In Pipeline

Clash Of The Titans

A second Clash of the Titans movie is definitely in the pipeline.

Warner Bros have already started work on the sequel and David Leslie Johnson and Dan Mazeau have been hired to pen the script.

Clash of the Titans was another blockbuster movie for actor Sam Worthington, who was still riding the wave of success with Avatar, and was a box office smash upon release back in March.

Helmed by Louis Leterrier the movie went on to take in excess of $486 million worldwide, topping the box office in both the U.S. and the UK.

However one man who will be be returning is director Leterrier. 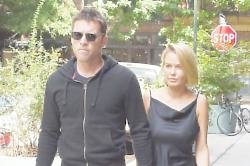 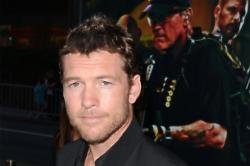 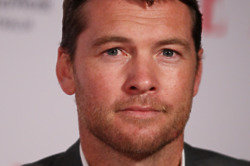