David Lynch believes movies will eventually only be available to download from the internet in the future.

David Lynch thinks movies will eventually only be available to download from the internet.

That's where everything is heading very soon. It will just be downloads.

The 'Mulholland Drive' director is a champion of new technology and believes the tradition of seeing new films in the cinema will soon become outdated.

When asked if he would ever release a film only via his website, David said: "That's where everything is heading very soon. It will just be downloads."

Although Lynch doesn't have a problem with downloading movies, he still believes it is magical to see a film on the big screen and it is something that can't be recreated on smaller screens.

He explained: "It doesn't matter how people get hold of a film; as long as they can see it in the right way it will still be beautiful. If people can see a film on a big screen with the lights low and good sound, then they still have the chance to enter another world.

"Some films do better on a small screen than others but if you saw '2001: A Space Odyssey' on a phone it would just be the most pathetic joke." 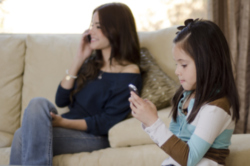 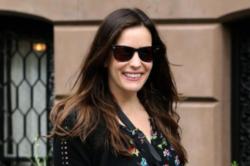 A Chance to Win The THE LAST CHRISTMAS IN...