Eli Roth refuses to hold a grudge against Meet Joe Black director Martin Brest for firing him as a stand-in when he was a struggling actor, because he's now more successful than the Gigli filmmaker.

The Inglourious Basterds star made extra money filling in for big names in between takes - but when Brest caught Roth awkwardly walking across the set of Brad Pitt's Meet Joe Black, he immediately fired the budding actor/filmmaker.

"And the director, Martin Brest, literally walked by, did a double take, and says to the assistant director, 'That kid is one untalented stand-in, fire him.'"

But Roth insists he has had the last laugh - because Brest's last directorial effort, 2003 crime comedy Gigli, bombed at the box office, despite boasting stars Jennifer Lopez and Ben Affleck.

He laughs, "It's kind of like being an untalented piece of furniture. So I was fired... I hold no grudge because he made Gigli and that's really the greatest revenge." 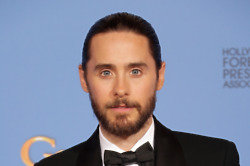 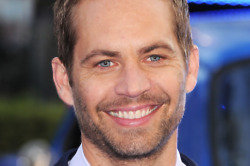 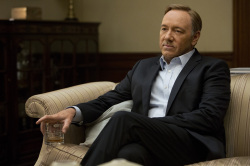