Tom Cruise is set to return to the big screen at the end of the year in a big screen adaptation of Jack Reacher.

The Oscar nominated actor is set to take on the title role as the Lee Child novel and character get the movie treatment.

Christopher McQuarrie is in the director's chair for the project and he has also penned the screenplay and we have the first images from the movie for you to take a look at: 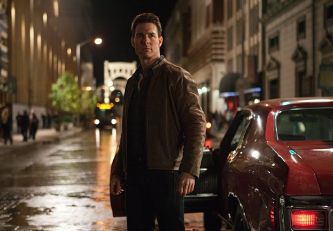 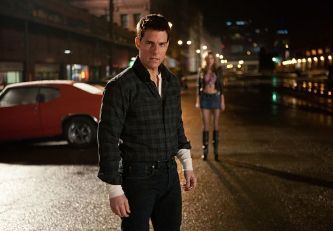 Cruise will play the homicide detective Reacher and he is joined on the cast list Rosamund Pike, Robert Duvall and Richard Jenkins in what could potentially be the start of a new crime franchise.