Jason Flemyng has revealed that he is excited about starring in Great Expectation - as it will be a movie that his kids will be able to see.

Filming on Great Expectation is underway and Flemyng will be taking on the role of Joe Gargery  in the Mike Newell directed adaptation.

And Flemyng has an all star cast beside with Ralph Fiennes, Helena Bonham Carter, Sally Hawkins and Robbie Coltrane all set to appear.

Speaking to the Press Association the actor said: It's going great, I'm absolutely loving it. We've got a great cast, like Ralph Fiennes, and it's exciting and good fun.

"It's going to be great for Christmas. It's exciting that I've found a film I can actually bring the kids to watch for once."

We last saw the actor on the big screen this summer with blockbuster hit X-Men: First Class but he will be back in the new year with Wild Bill.

He has also completed work on Lost Christmas with funnyman Eddie Izzard. 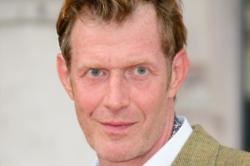 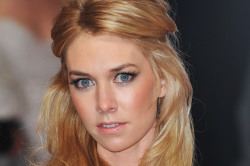 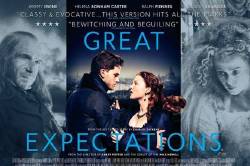