Jonathan Liebesman To Direct Clash Of The Titans 2

Jonathan Liebesman has been named as the director for the Clash of the Titans sequel.

Liebesman is currently working on Battle: Los Angeles, which is in post production, but has signed for the sequel as Louis Leterrier did not want to return for a second movie.

Clash of the Titans was released back in March and went on to gross over $491 million at the global box office as well as taking the number one spot in both the UK and America.

Dan Mazeau and David Leslie Johnson are currently working on the screenplay for the film which will be shot in 3D rather than it being added the post production stage.

Sam Worthington led the cast in the remake early this year and he is expected to return, along with Gemma Arterton, for the second movie. 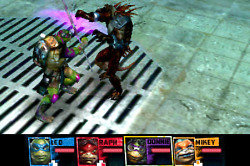 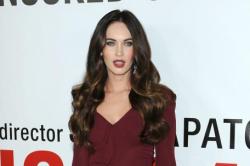 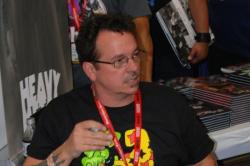