Joseph Gordon Levitt has hinted that Abraham Lincoln and his son will have a strained relationship in new biopic movie Lincoln.

Levitt is set to Robert Todd Lincoln alongside Daniel Day Lewis as the 16th US president in the Steven Spielberg directed movie - which is already surrounded in Oscar whispers.

Speaking to Flicks and Bits the actor said: "They didn't have a great father-son relationship, it was quite strained

"Abraham Lincoln was largely absent when Robert was young, he was on the circuit."

The movie will focus on a particular period of Lincoln's life - the Civil War and his fight to abolish slavery.

Sally Field is set to play Mary Todd Lincoln, while Tommy Lee Jones and Jackie Earle Haley are also on the cast list.

It has been a busy 2012 for Levitt as he has enjoyed success in the likes of The Dark Knight Rising and more recently Looper. 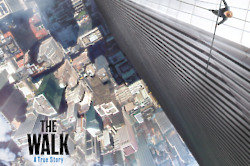 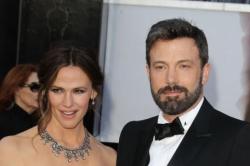