No Action For Latest Bond Villain.

No Action For Latest Bond Villain.... Danish actor Mads Mikkelsen's most action-packed scene in the latest James Bond epic Casino Royale was folding a pair of aces.Mikkelsen, who stars as Le Chiffre, banker to the world's terrorist organisations in the movie, was really looking forward to doing some action scenes.He says, "I kept telling them I'm a gymnast! I can do this and this. So when I opened the script and the most action packed stuff I was doing was folding a pair of aces, I was like, 'Oh, OK then, maybe next time.' "It doesn't matter really, because believe me there's plenty of action in the film. It's just fantastic to play a baddie". 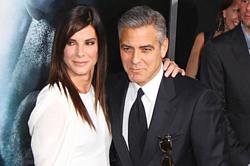 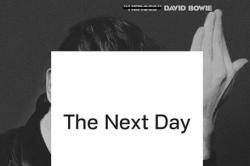 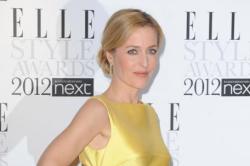