When you see a finished film, it's very rare that it exceeds your expectations.

Matthew Goode was surprised at how well 'A Single Man' turned out.

The actor, who plays the deceased partner of Colin Firth's character Professor George Falconer, admits he often has low expectations when seeing a film for the first time.

He said: "When you see a finished film, it's very rare that it exceeds your expectations.

"Generally, you're thinking, 'Oh no, I don't think this is going to work out the way I hoped.' This was one of the few occasions when I thought, 'wow, it's really brilliant.'

"And I'm hardly in it, so there may well be a correlation there."

Matthew also admits he doesn't play the fame game, and suggests those actors who complain when they are treated badly by the media should move somewhere less conspicuous.

He told Telegraph.co.uk: "If there are photographers outside your home, you're just going to have to get used to it. Most of these people get paid an absolute fortune, so don't live in Los Angeles.

"Go and find somewhere where these people aren't going to bother you." 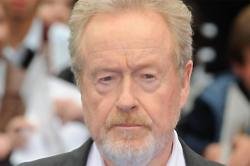 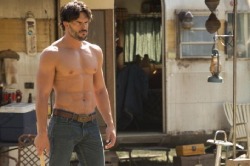 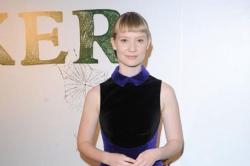