Michael Fassbender is being considered by director Jose Padilha to take the lead role in a remake of 'RoboCop'.

The director is currently working on a script for the movie - which features police officer Alex Murphy who is brutally murdered and subsequently re-created as a super-human cyborg - which he hopes to begin shooting next year and while there are a number of possibilities for the lead role, Jose hopes the 'X-Men: First Class' star will take part.

He told Brazilian TV channel Globo1: "I'll film 'RoboCop'. I'm indeed writing the script, the writer is here with me, we've spent over the last 15 days working together, refining the script.

"I'll be travelling this Friday back to Los Angeles, bringing this new version to discuss with the studio, and maybe begin with the casting, selecting actors ... and the idea is to begin filming in February - February or March. That's the idea, y'know, we never know in the American movie industry. We're just delivering the project, but also we depend on the schedule of the actors ... it's tough.

"I can't talk yet, it's too early to speak, but there are some actors I like. I really like the Fassbender, I'd like to talk to him - I'll talk to him. There's a possibility ... and there's a lot of other great actors that would play RoboCop. But that's the idea, to film around January, February, March." 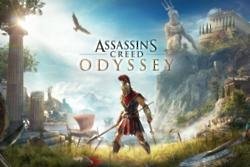 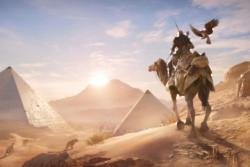