Nick Nolte has become hooked on mixed martial arts after playing a trainer in Gavin O'connor's brutal new movie about the sport.

The peace-loving film star admits he was reluctant to sign up for Warrior because of all the violence - but director O'Connor introduced him to some of the leading names of MMA (Mixed Martial Arts) and now Nolte is a big fan.

He tells WENN, "I told Gavin I loved the screenplay but I was concerned about the fighting because I hadn't watched much of it.

"He said, 'When you see it and get to know the guys behind it you'll see it's not what it looks like.' Then it was a slow process of meeting those guys and watching them, meeting their parents and their girlfriends.

"Now I will watch mixed martial arts. It is very much an art, this type of fighting." 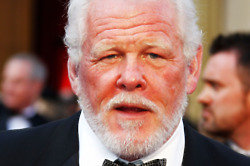 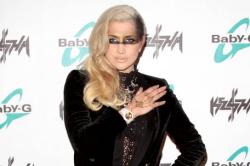