The new 'Robocop' film is not a sequel.The movie - due to hit cinemas in 2010 - aims to reinvent the franchise in the same was as 'Batman Begins' did for the comic book caper, rather than following on from the previous three instalments.Speaking to MTV, the film's producers were adamant the film will be a stand-alone piece.Producer Brad Fischer said: "None of the earlier films are going to be canonical, as a matter of fact."I wouldn't say it's a direct sequel." His co-producer, Mike Medavoy agreed, saying:"Definitely not a sequel", adding that he prefers to use the term "reimagining." The original 'Robocop' was released in 1987 and spawned two sequels, a TV series and several video games.

The original told the story of a mortally wounded cop who returned to a crime-filled Detroit as a tough-talking cyborg.

No casting details have been released as yet. 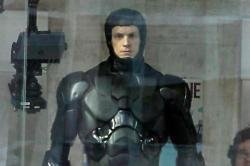 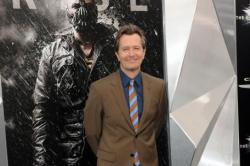 Robocop Remake Pushed Back to 2014 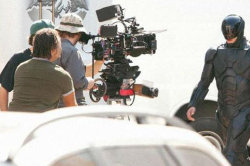