Sam Taylor - Wood struggled with the enormity of tackling a forthcoming movie about John Lennon’s childhood, insisting the challenge "terrified" her.

But Taylor-Wood admits the film project was hard for her - she regularly suffered panic attacks on set.

She says, "Taking on someone as iconic as Lennon - that was quite terrifying at times. There were moments where I got overwhelmed and had to sit down and take a few breaths rather than panic and run - but it was so exhilarating and fun to take on that challenge."

Mimi, the buttoned-up aunt who raised him, and Julia, the prodigal mother. Yearning for a normal family, John escapes into rock n’ roll. His fledgling genius finds a kindred spirit in the teenage Paul McCartney.

Just as John begins his new life, tragedy strikes. But a resilient young man finds his voice, and an icon explodes into the world. 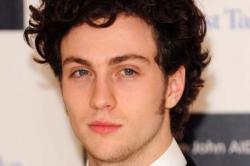 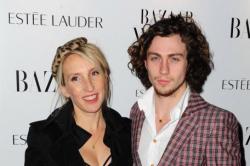