Snow White Movie On The Way

Snow White is heading for a Hollywood make-over - movie bosses are preparing a big-budget blockbuster based on the classic fairytale.

The story was made famous by the Brothers Grimm and is best remembered in 1937 animated Disney classic, Snow White and the Seven Dwarfs, but other incarnations have included little-known 1997 horror Snoww White: A Tale of Terror, starring Sigourney Weaver and Sam Neill.

Now Hollywood executives are hoping to follow the success of Tim Burton's recent re-imagining of Alice In Wonderland by bringing Snow White back to the big screen in an "edgier" modern tale called The Brothers Grimm: Snow White.

X-Men: The Last Stand director Brett Ratner will act as a producer on the project.

Meet Bill director Bernie Goldmann, who is also producing, reveals several high-profile names have already expressed an interest in the film, but he's refusing to divulge any details.

He tells Variety.com, "Talent and directors of the highest level have already responded to the new, edgier concept, and to (the) script.

"While retaining the elements of the beloved Brothers Grimm tale, this is certainly not your mother's Snow White." 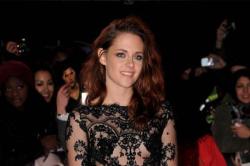 Kristen Stewart Will Return to Snow White Without Rupert Saunders 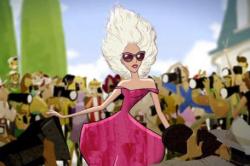 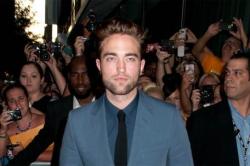