Ted has toppled Brave from the top spot at the U.S. box office.

The movie marks the feature length directorial debut for Seth MacFarlane, who voices the character of Ted, and the movie too just over $54 million in it's opening weekend.

Starring Mark Wahlberg and Mila Kunis the movie follows John who is living with the teddy bear that he wished to life when he was a child.

The movie held off the challenge from Magic Mike, which sees Steven Soderbergh once again team up with Channing Tatum.

The movie is based on Tatum's experiences when he was stripper and it took $39.1 million to open in second place.

Brave dropped two places to number three after just a week at the top while Tyler Perry's Madea's Witness Protection was a third new entry inside the top five at number four.

Abraham Lincoln: Vampire Hunter was also down three places this week at six while Prometheus was down to seven from last week's number four.

Moonrise Kingdom, the latest project for director Wes Anderson, was up three places from number eleven while Snow White and the Huntsman was this week's biggest faller, down four places at nine.

People Like Us was the fourth and final new entry inside the top ten this week at number ten. 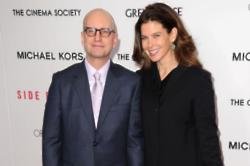 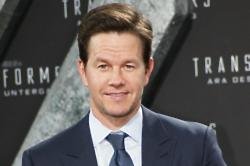