Katharine McPhee Was Up for the Hangover Role

Katharine McPhee is still kicking herself after losing outon the chance to play Justin Bartha's fiancee in box office smash hit the Hangover.

She tells People.com, "It was between me and the girl who got it... I didn't get it, but I went all the way. I would have loved to play that part".

However, the 27 year old, who now stars in U.S. TV hit Smash, didn't hold a grudge - she went to see the movie with her pals once it was released.

She adds, "It was so much better than I would have ever thought it could be. It was unbelievably hysterical, and I remember in the theatre I waslike, 'I wish I had gotten that part!'" 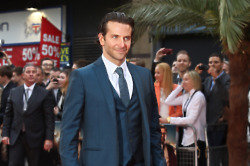 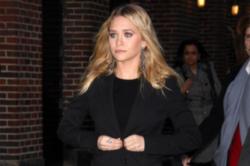