Wes Anderson doesn't believe that he is the man to helm the new Star Wars movie.

A new instalment is set to hit the big screen in 2015 as Disney have bought LucasFilm but a director has yet to be named.

The likes of J.J. Abrams and Matthew Vaughn are names that have been banded about for the job but Anderson doesn't think he has the action experience to be at the helm of the movie.

Speaking to Deadline the director said: "Well I have a feeling I would probably ultimately get replaced on the film because I don't know if I have all the right action chops.

"But at least I know the characters from the old films."

We last saw Anderson in the director's chair with Moonrise Kingdom - a movie that is currently doing well on the awards circuit.

The film has just been nominated at the Producers Guild of America Awards and may possibly bag an Oscar nod next week. 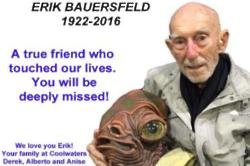 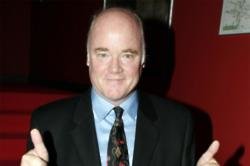 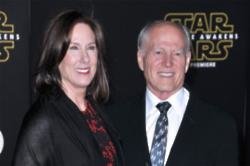