Wes Anderson Under No Pressure To Change

Wes Anderson claims he is never pressured to change his movie making style by studios.

The director has been behind movies such as The Royal Tenenbaums and, most recently, Fantastic Mr Fox.

Speaking to The Guardian the filmmaker said: "It can be difficult to get people to take a chance on something unfamiliar - and it can take time to get an audience interested in it, even when the movie is made.

"There are some original movies I've seen that didn't work for me the first time round: the first Buñuel film I saw, I didn't understand his sense of humour.

"But I've never had trouble with a studio telling me they thought my films should be a certain way."

And the director has enjoyed huge success with his last movie Fantastic Mr Fox, which boasted the voices of George Clooney and Meryl Streep.

The movie went on to be nominated for a Best Animated Feature Golden Globe and will battle it out this weekend for the Oscar. 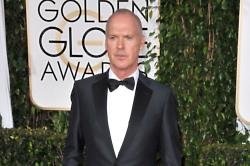 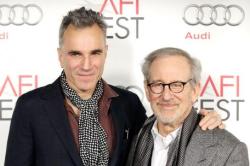 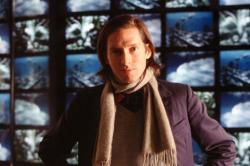