Alex Pettyfer is desperate to return for 'Magic Mike XXL' but his co-star and producer Channing Tatum is not convinced. Alex Pettyfer has reportedly begged Channing Tatum for a part in the 'Magic Mike' sequel.

The 24-year-old star, who is said to have had a difficult relationship with the actor, writer and producer on the set of the first movie, is the only original star not yet signed up for the upcoming 'Magic Mike XXL'.

An insider told America's OK! magazine: "Alex is dying to reprise his role, but Channing is on the fence. It's going to take a lot of sucking up for Alex to get his part back."

The source said that 34-year-old Tatum found his younger co-star "cocky" and "difficult to work with."

While the two actors may have had a tricky relationship, Joe Manganiello recently spoke about the close bond he has with the stars of the first movie, and revealed their friendship will be reflected in the plot for the sequel.

He said: "It's going to be about the guys. We didn't really get to focus on any of them. I don't think there are specific instances of, 'Oh! We have to do that!' It's more like, 'Man, I've never had this much fun on a set, ever!'

"And when you promise that you're going to stay in touch with everyone after a project, you never do that. And on this project, we all did.

"We all stay in contact and keep hanging out, no matter how busy we are. So we were like, 'We should have the cameras on us. It should be just us, messing around, this locker room/frat house-type atmosphere.' " 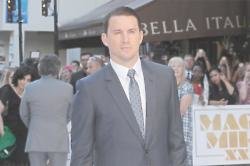 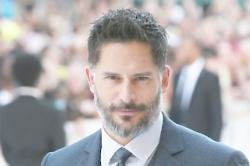 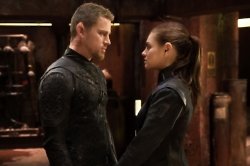 5 Films Movies That Made Us Love Channing Tatum