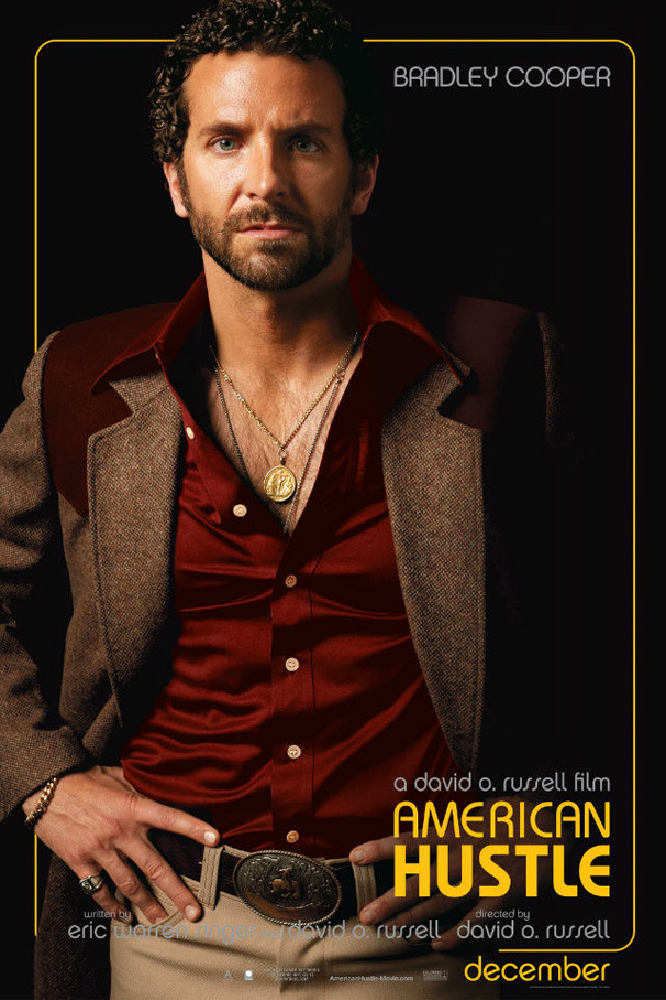 American Hustle and 12 Years a Slave will be the films to beat at the 2014 Critics' Choice Awards after landing 13 nominations apiece.

The two movies will compete for the Best Picture honour alongside Gravity, Dallas Buyers Club, Captain Phillips, Her, Inside Llewyn Davis, The Wolf of Wall Street, Saving Mr Banks, Nebraska and Her.

Russell and McQueen will also battle it out for Best Director with Gravity's Alfonso Cuaron, Paul Greengrass (Captain Phillips), Spike Jonze (Her) and Martin Scorsese (The Wolf of Wall Street), while the shortlist for Best Acting Ensemble features American Hustle, 12 Years a Slave, The Wolf of Wall Street, Lee Daniels' The Butler, Nebraska and August Osage County.

The winners of the Critics' Choice Awards will be announced at a ceremony in Santa Monica, California on 16 January (14). 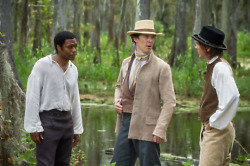 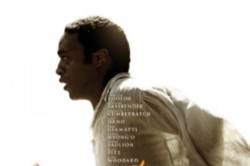 12 Years a Slave to Be Taught in Schools in Us 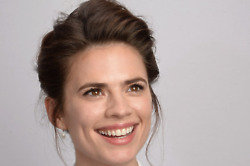