Andrew Garfield has landed the lead role in Martin Scorsese's passion project Silence 25 years after the director first began drafting a script for the film.

The Amazing Spider-Man star will tackle the role of Father Sebastiao Rodrigues, a Christian missionary who arrives in 17th century Japan in pursuit of his mentor, in Scorsese's adaptation of the 1966 novel by late Japanese author Shusaku Endo.

Scorsese first started work on a script after reading Endo's novel in 1988 but after decades of false starts, the moviemaker has finally managed to secure funding for the project.

The Last Samurai's Ken Watanabe is attached to co-star and filming will begin in June 2014, according to Variety.com. 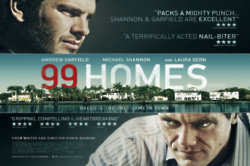 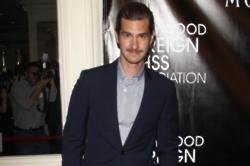