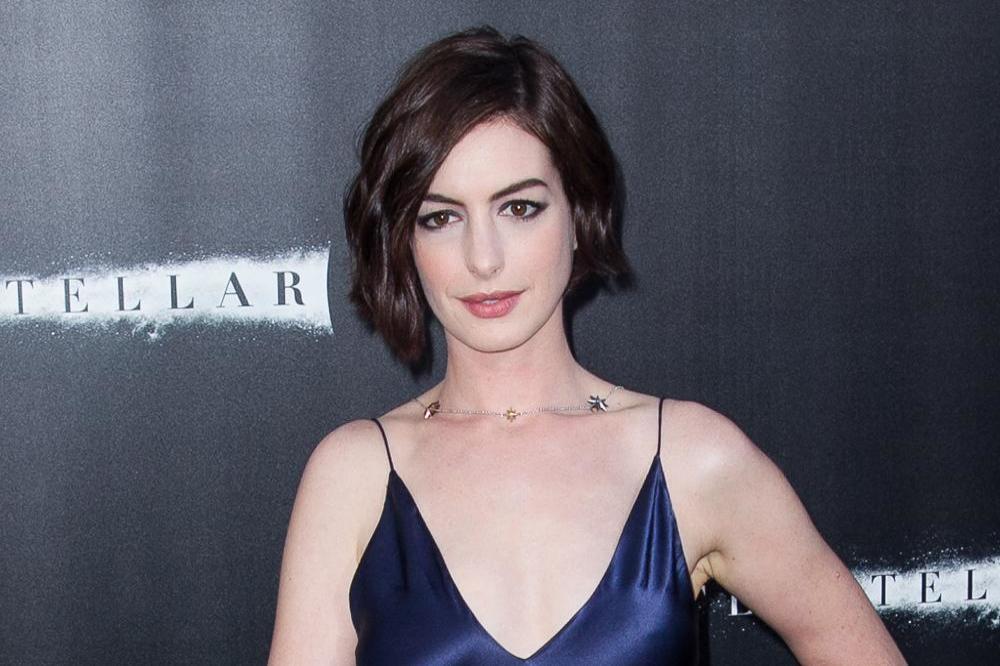 Anne Hathaway has revealed she is "proud" of her performance in sci-fi film, 'Interstellar', and admitted that she didn't need to "nitpick" like she does on her other films.

The 31-year-old actress - who plays Amelia in the sci-fi film - has revealed she usually nitpicks her performance in movies but didn't want to in the case of 'Interstellar'.

She told Access Hollywood: "I'm really proud to be in this one. Sometimes when you make a film, you watch yourself and you just you want to nitpick.

"You wanna say - and it's constructive criticism - I think it's a good thing to do, but at the end of this movie I couldn't do that because I didn't want to."

She added: "I didn't want to go to the part of my brain that says, 'Ok, well maybe you could have been better or you could have done this differently.

"I just wanted to let the feeling of the film wash over me because if you let it take you away it is such an incredible ride - one of the best I've ever been on."

Meanwhile, the actress revealed that her father was a fan of the movie.

She explained: "My dad said it was the greatest cinematic experience of his life and I would agree with that.

"It's an incredible movie and I'm so proud of Chris Nolan [the film's director and writer]."

Anne also admitted that she enjoyed filming alongside Matthew McConaughey, who made filming "fun" whilst still staying "focused".

She said: "It was pretty intense, but you know, it was also really fun. Matthew keeps things very focused on set but also light.

"I mean, he's got amazing stories. He's lived a really cool life as it turns out."