Anne Hathaway is reportedly in line to star in new Ridley Scott movie 'The Burning Woman.' 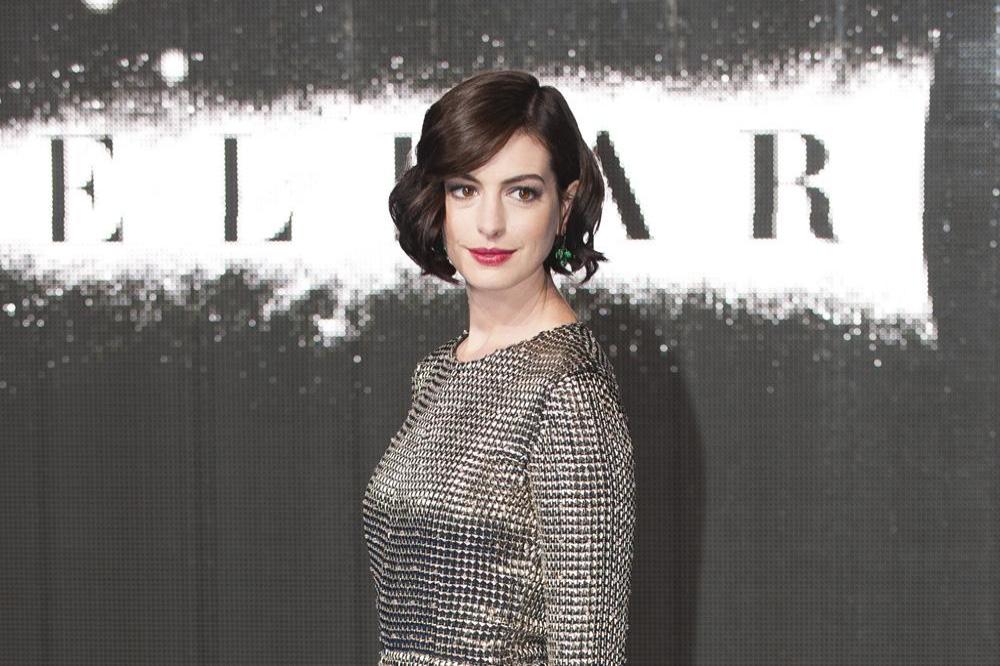 The 32-year-old actress reportedly signed up to the project, which is being produced by Ridley Scott's company Scott Free, after reading the script by Brad Ingelsby, who is said to have penned it with the raven-haired star in mind as the leading character, sources told Deadline.

The drama/thriller movie is based on an original idea by the scriptwriter and tells the story of a 32-year-old woman who is left devastated when her teenage daughter goes missing and as a result, she is left to bring up her daughter's son on her own.

The film will capture the 11 years after her child goes missing up to the discovery of the truth of what happened.

Producers Ridley, Michael Schaefer and Michael Pruss are now on the hunt for a director before looking for a distributor.

Hathaway was recently seen in sci-fi movie 'Interstellar' alongside ‎Matthew McConaughey, Jessica Chastain and Sir Michael Caine, and she looks set to be busy this year as she is to star in a one-woman show, 'Grounded', in New York on April 7.

The stunning actress also recently appeared in 2012 musical movie 'Les Miserables', for which she won an Oscar for Best Supporting Actress. 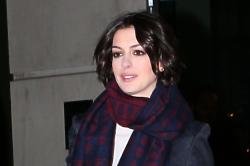