Armie Hammer thinks he would have been "terrible" as Batman. 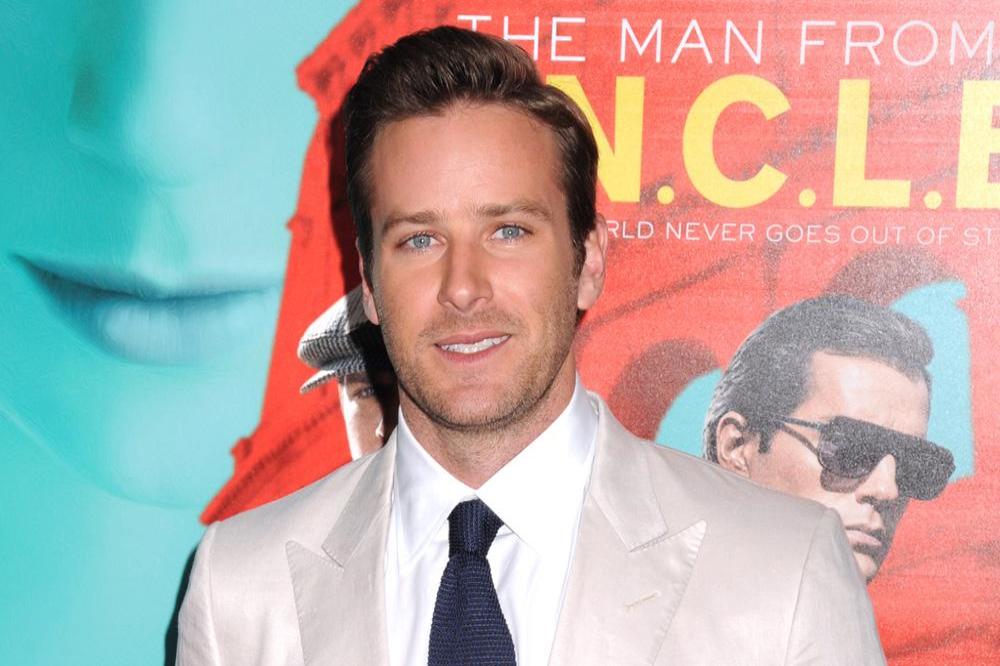 Hammer was cast in George Miller's 'Justice League: Mortal' in 2007, however it was later scrapped and Armie thinks the move was a blessing because he was too young to do the character any justice.

He told Yahoo Movies: "I would have made a terrible Batman. Really terrible.

The movie was also scheduled to star DJ Cotrona as Superman and Megan Gale as Wonder Woman, but a new movie, 'The Justice League Part One' will now be released in 2017 instead, starring Ben Affleck as Batman, Gal Gadot as Wonder Woman, Jason Momoa as Aquaman, Amy Adams as Lois Lane and Ray Fisher as Cyborg.

And Armie's 'The Man From U.N.C.L.E.' co-star Henry Cavil, who is set to take on the role of Superman in the new movie, agreed Armie would have been too young to play the character of Bruce Wayne, who becomes Batman.

He added: "It'd be like [Bruce Wayne's] parents had just been shot last weekend, and so you became Batman."

The film - which had been scheduled for release in 2009 - was scrapped just weeks before filming was set to begin, due to Australia's decision to stop tax breaks for film makers, and is now set to become the subject of a tell-all documentary by Ryan Unicomb. 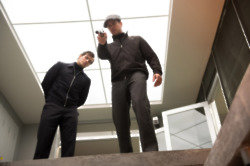 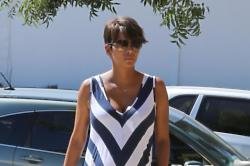 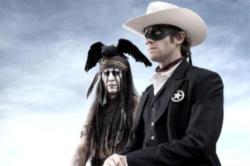