Go Behind The Scenes Of Spectre Car Chase

Spectre is one of the most anticipated films of the year and the excitement surrounding the film is building - especially when we are treated to some great behind the scenes footage. 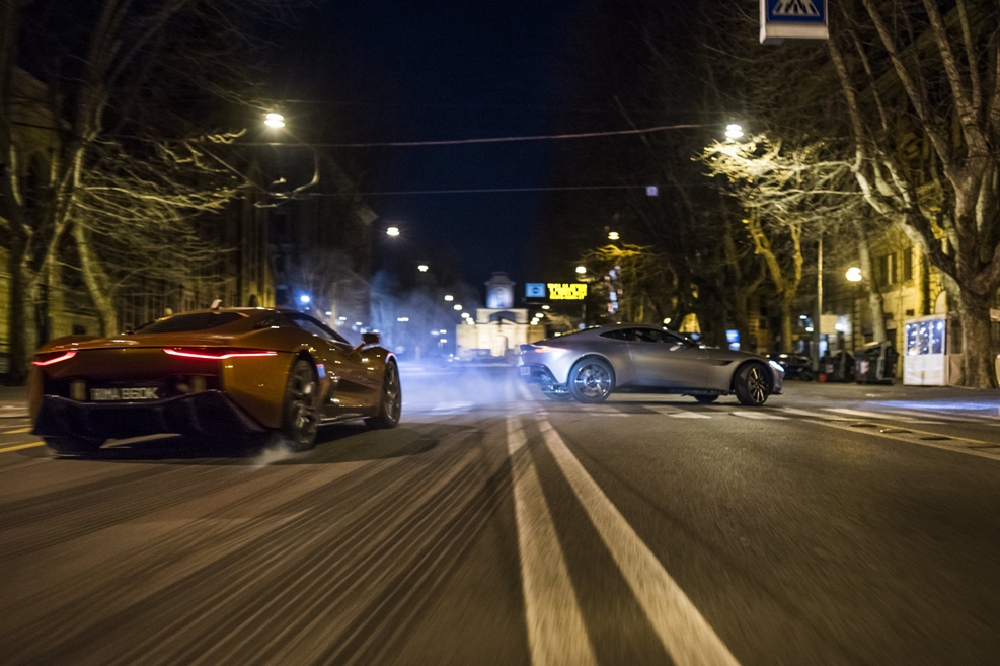 Spectre is set to treat us to another iconic car chase - of which there have been many in this franchise over the years - as the Aston Martin and the Jaguar go head to head.

The production of Spectre closed down the streets of Rome to capture these amazing scenes and we get a sneak peak at some of the action in this great new video:

Daniel Craig is back as 007, while Dave Bautista is one of the big new additions to the cast list as Mr Hinx. Monica Bellucci, Léa Seydoux, Andrew Scott, and double Oscar winner Christoph Waltz are some of the other new names that are on board.

However, there are some other familiar faces to watch out for, as Ralph Fiennes, Ben Whishaw, and Naomie Harris are back as M, Q, and Eve Moneypenney. Spectre also sees Sam Mendes back in the director's chair.

This is the second consecutive Bond movie for Mendes and the fourth outing as 007 for Daniel Craig - this is in fact the first time that we will se him on the big screen since the billion dollar success of Skyfall in 2012.

A cryptic message from Bond's past sends him on a trail to uncover a sinister organisation. While M battles political forces to keep the secret service alive, Bond peels back the layers of deceit to reveal the terrible truth behind Spectre.