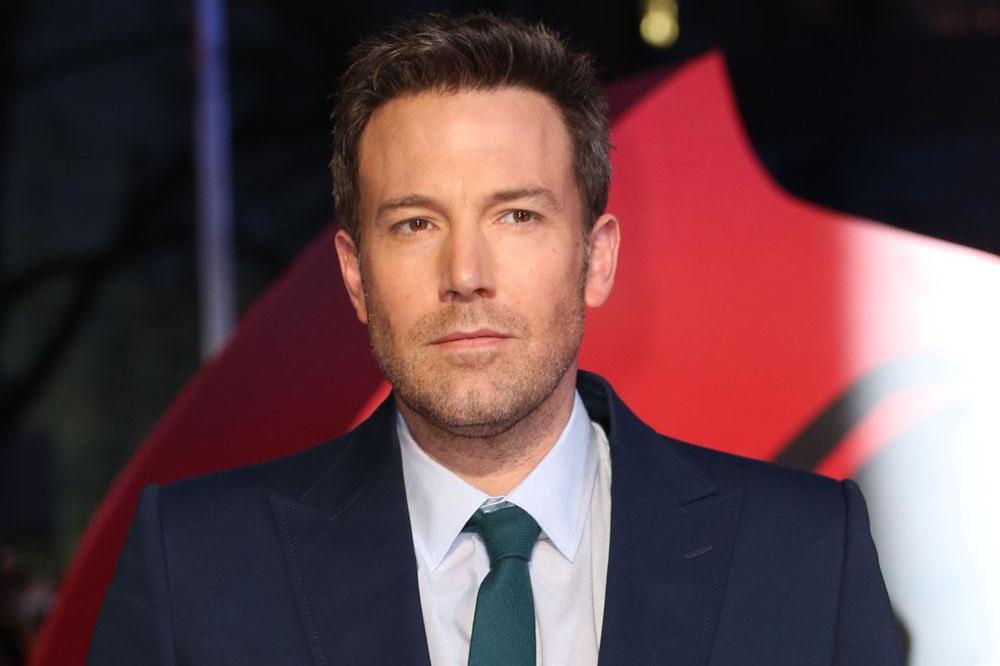 Affleck won rave reviews for his portrayal of Bruce Wayne and his superhero alter ego in 'Batman v Superman: Dawn of Justice' and his own story idea for an adventure focusing solely on the Gotham City saviour has been accepted by Warner Bros. Pictures.

Although his plot has been given the green light to be brought to the big screen, Affleck says production can't start on the DC Extended Universe movie because the script - which he is writing alongside DC Comics CCO Geoff Johns - isn't right, yet.

In an interview with Collider, Affleck - who is contracted to play Batman in another three films, including the two 'Justice League' movies - said: "I think they have a date for it. Although, I don't know if I would necessarily be able to make that date because I don't have a script that's ready yet. My timetable is I'm not going to make a movie until there's a script that I think is good because I've been on the end of the things when you make movies when you have a script that's not good yet and it doesn't pan out."

Determined to not let film studio deadlines rush his creative scriptwriting process, Affleck is adamant production will not begin until he has the best story possible.

He added: "I have a script, we're still working on it, and I'm not happy enough with it yet to actually go out there and make a 'Batman' movie, for which I have the highest of standards, I would say. That's something that would have to pass a very high bar for me. It's not just like, 'Yeah, that might be fun, let's go try this out.' "

DC Comics fans have lots to keep them entertained before Affleck's 'Batman' movie does get made as 'Suicide Squad' - starring Margot Robbie, Will Smith and Jared Leto - hits cinemas in August.

That will be followed by the standalone 'Wonder Woman' movie - starring Gal Gadot as the titular character - in June 2017, and then 'Justice League - Part One' next November.

Affleck has had huge success as a writer and director, wining the Academy Award for Best Original Screenplay for 1997 film 'Good Will Hunting, which he wrote with his long-time friend and collaborator Matt Damon, and his 2012 movie 'Argo' - which he directed - earned him the Best Picture Oscar in 2013. 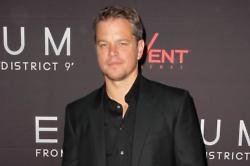