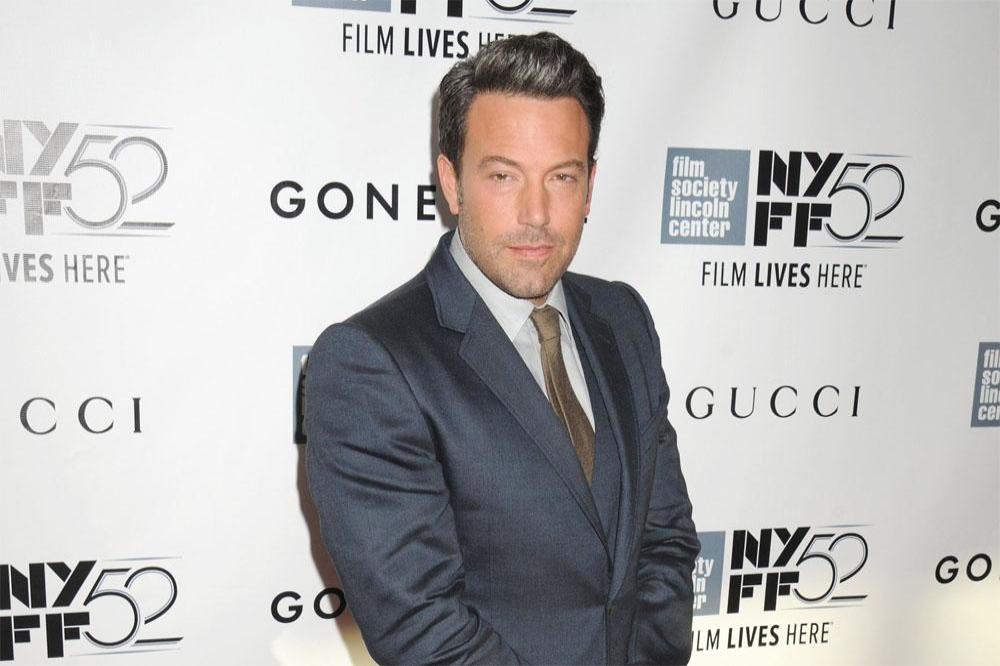 Ben Affleck and David Fincher - who worked on the box office hit, 'Gone Girl' - will reunite for 'Strangers', a remake of Alfred Hitchcock's 1951 film 'Strangers On A Train'.

Affleck and Fincher are both on board to remake the Alfred Hitchcock film, 'Strangers On A Train'.

The thriller - which is currently known as 'Strangers' - is updating the story told by Hitchcock and is expected to follow the plot of a film star, whose private plane breaks down mid-Oscar campaign, forcing him to hitch a ride to Los Angeles with a business man, which starts the chain of complicated events.

The pair are also recruiting the help of author Gillian Flynn, who adapted her own novel for the 2014 movie of the same name.

The rest of the details remain under wraps as of now, according to Deadline, so fans will have to wait and find out how their adaptation will compare to the original 1951 film.

Hitchcock's version - which was adapted from a novel by Patricia Highsmith - follows the story of tennis professional, Guy Haines (played by Farley Granger), who meets a man on the train and they agree to swap murders hoping that they can get away with it.

Warner Bros. studio were eager to have this remake and are hoping Ben can squeeze the film in between 'Live By Night', which he is both directing and acting in, and 'The Justice League Part One'.