Blake Lively will star in Woody Allen's next movie. 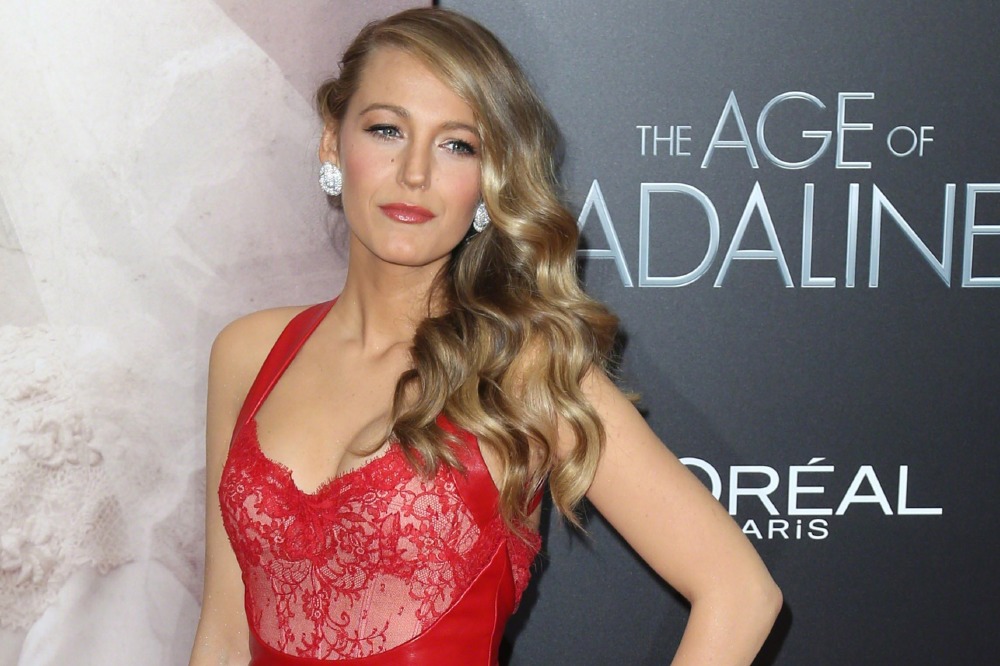 Lively has reportedly signed up to appear in the picture, although details about the legendary director's latest offering are yet to be released.

While both the film's name and plot are being kept under wraps, it is known the 'Gossip Girl' actress will star in the picture alongside 'The Social Network's' Jesse Eisenberg, Bruce Willis and 'Twilight' actress Kristen Stewart, according to Deadline.

Meanwhile, the 79-year-old Oscar-winner is being kept busy as he prepares to debut his movie 'Irrational Man' starring Emma Stone and Joaquin Phoenix at the Cannes Film Festival later this month.

Blake's latest movie 'The Age of Adaline', in which she appeared alongside Harrison Ford and Michiel Huisman, has also recently been released.

She will next star in the upcoming drama 'All I See Is You' with Jason Clarke, before beginning work on the currently untitled Allen picture.