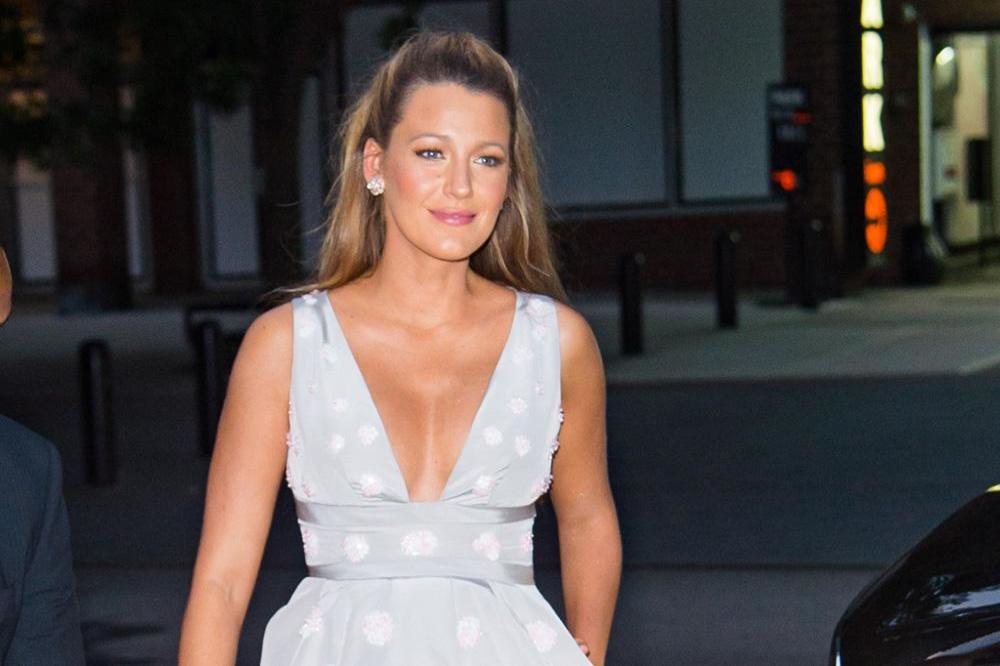 The 29-year-old pregnant actress - who was expecting while filming the thriller movie - admitted it was a tough project to work on because she was on her own for most of the motion picture and had to act out being in pain.

She said: "It was so emotionally demanding. With those isolation movies, there's no one to talk to and you're often not speaking much.

"You do 16-minute takes of going from happy to watching someone die, to screaming, to pain, to fighting.

"So you're just physically drained at the end of the day."

The movie featured "a ton of underwater work" and tells the story of a surfer, Nancy Adams - who Lively portrayed - who was stranded 200 yards from shore as she tries to survive a great white shark attack.

The blonde star's next project comes in Woody Allen movie 'Cafe Society', in which she portrays a divorcee socialite in the 1930s.

Lively - who has 20-month-old daughter James with husband Ryan Reynolds - felt as though she was acting in a play rather than a film when she was shooting the motion picture.

"The magic comes in post-production. But when you're on a Woody Allen set, you look around and think, 'We're making a Woody Allen movie!'

"He creates the environment around you. If there's a band playing, it's not someone turning on a boombox.

"It's a band playing from the beginning of the take. You have to speak loudly." 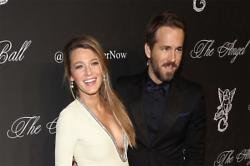 Ryan Reynolds Won't Be Hiding His Family From The Paparazzi