Bradley Cooper has thanked Gordon Ramsey for helping him prepare for 'Burnt'. 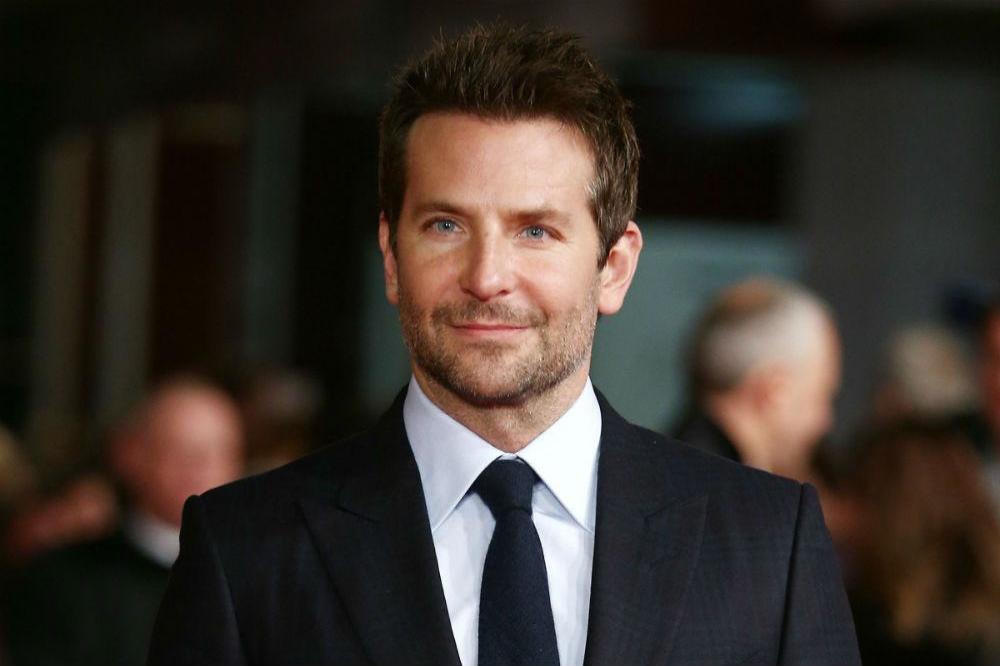 Cooper, who stars alongside Sienna Miller in the new comedy-drama movie, said the notoriously foul-mouthed chef played an important role in his on-screen performance, which sees Bradley play an up-and-coming chef whose drug use causes him to lose his restaurant.

He told The Sun newspaper: "Gordon was invaluable. He shared so much. He was amazing."

And in a recent interview, Bradley gave an insight into the full scale of his preparations for the role.

He told Philly.com: "I am very comfortable with a knife. But that really was nothing compared to what I was able to do in 'Burnt', and the access I had, which is the joy of being an actor. You get to go into worlds that you would never dream of.

"The amount of time I got to spend with Gordon Ramsay. I got to watch him cook, I cooked with him, I got to do a service at his restaurant with Clare Smythe and her brigade, which was incredible. She's the only female chef in the U.K. with three Michelin stars. And then Marco Pierre White, I was able to pick his brain, which was invaluable.

"He was the youngest chef ever to attain three Michelin stars. And then Marcus Wareing, who was the consultant on the movie and created all the dishes, he was there every day, behind the monitor." 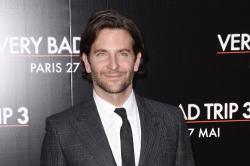