American actress Brie Larson has held talks about replacing Emma Stone as Billie Jean King in 'Battle of the Sexes'.

Brie Larson is in talks to replace Emma Stone as Billie Jean King in 'Battle of the Sexes'. 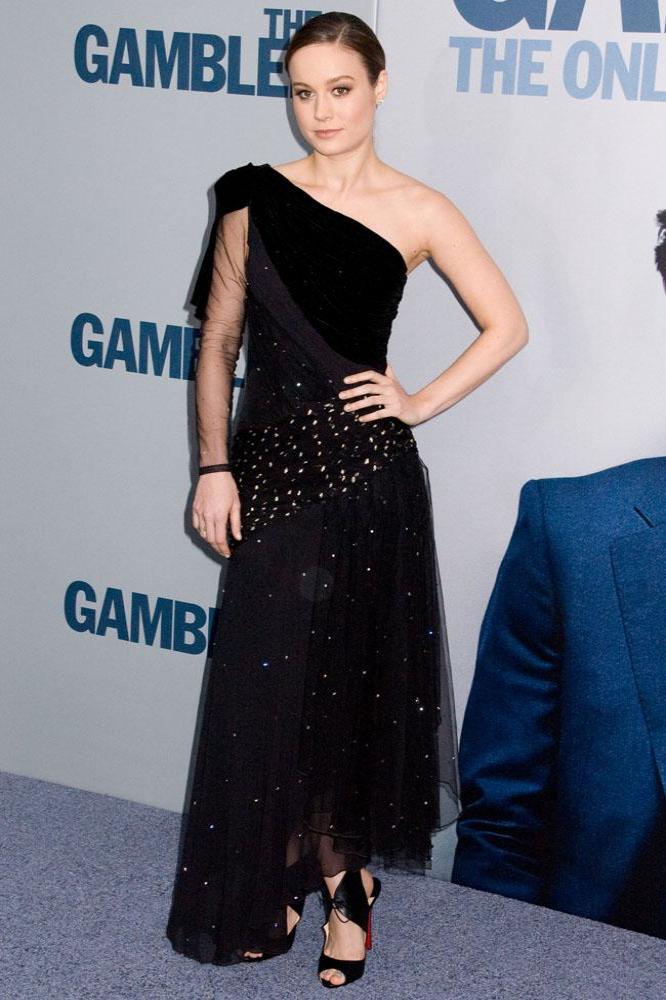 The 25-year-old actress - whose previous film credits include '21 Jump Street' and 'The Gambler' - has been approached to play the iconic female tennis star in the movie, after Stone was forced to withdraw due to a scheduling conflict.

The movie will tell the story of how King in 1973, then aged 29 and the world No 2 female tennis player, was challenged to a match by Bobby Riggs, a retired former Wimbledon champion.

She accepted the invitation, with a $100,000 prize on offer to the winner of the high-profile event.

Meanwhile, Brie admitted recently she was once overawed by having to promote her movies, but said dressing up has helped boost her self-confidence.

She shared: "I used to get so nervous about walking red carpets.

"The photographers yell at you, and you can't see anything!

"In my day-to-day life I'm not really one to get dressed up or put on makeup, so I'm finding that it's such a fun time to play dress up.

"I'm learning that the power of the right outfit can totally change your perception and confidence level." 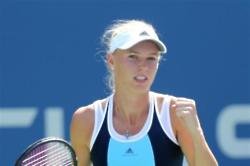 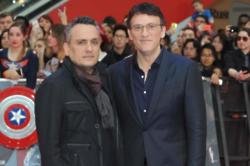 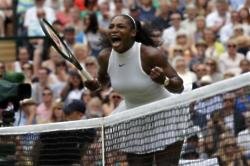 King Hails Williams As 'Greatest Ever'