Charli XCX has been cast in the 'Angry Birds' movie. 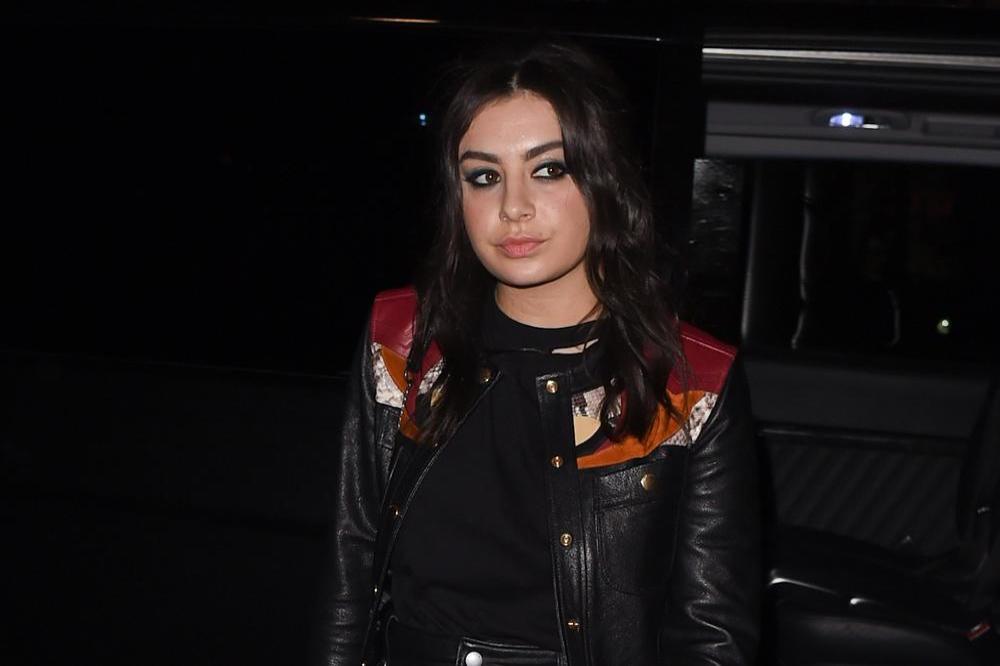 The singer will play Willow in the big screen adaptation of the video game, according to producer John Cohen, who announced the casting news on Twitter.

He wrote: "I'm excited to announce that the amazing @CHARLI_XCX is voicing Willow in #AngryBirdsMovie!!! More news coming soon! (sic)."

While she has carved out a successful singing career for herself, this is the 23-year-old star's first movie role.

It has not yet been revealed if she will sing in the film.

She is also a successful spokesmodel and has fronted campaigns for brands including House of Holland's eyewear collection, released a capsule collection with Boohoo.com and teamed up with Impulse to design two body spray cans for their fresh fragrances Rock & Love and Vanilla Kisses. 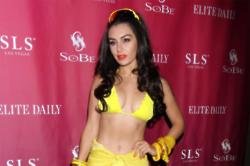