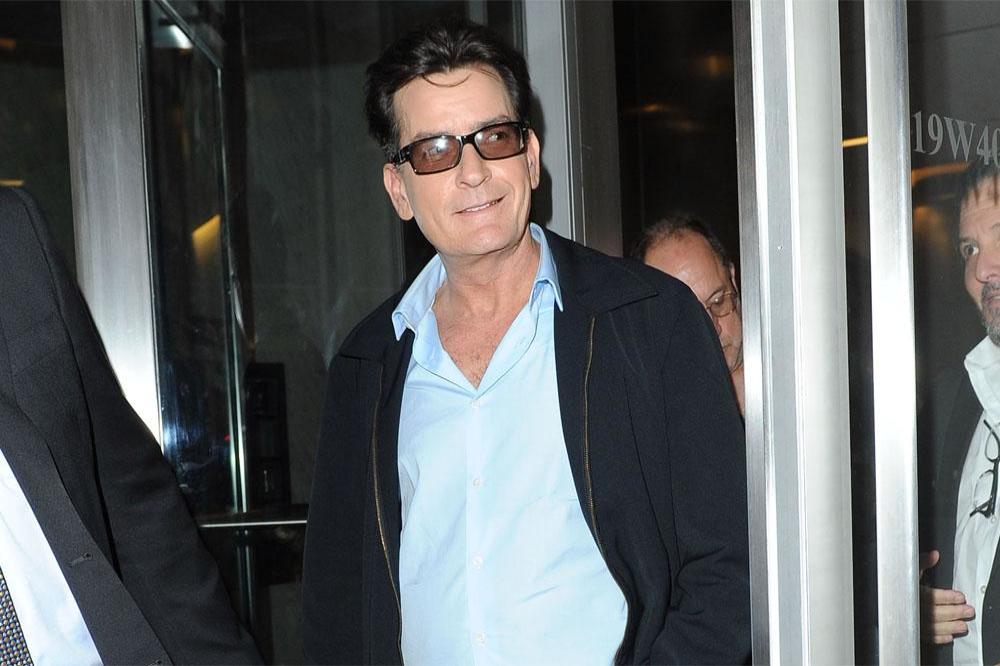 The 'Two and A Half Men' star comes from a dynasty of actors and would love to make a movie with his 75-year-old dad, whose prolific career in Hollywood has spanned almost six decades.

The 50-year-old actor said: "He's one of my heroes. If something, the right thing came up, absolutely - any chance to work with your family, especially when they are this talented. It's always a gift."

Charlie is from an acting family, with his mother Janet an actor and producer and his brothers Emilio Estevez, Ramon Estevez and Renée Estevez also following their parents into the industry.

Charlie - who is currently embroiled in a lawsuit with executives because he says he is owed $40 million from his TV show 'Anger Management' - returns to screens in September in the movie 'Nine Eleven' alongside Whoopi Goldberg.

The film tells the story of the destruction of the World Trade Centre's North Tower during the 2001 terrorist attackes on New York City and the father of five thinks it is a "fabulous" depiction of the events that took place from the "inside" that day.

He told the i newspaper: "I just finished the film about a month ago. It's pretty interesting. It's a 9/11 film and it's the first story told from the inside. It's about five people in an elevator in the North Tower on the day of the event. It's based on actual events. We've just finished that. I've seen the rough cut and it looks fabulous. We're going to debut it at a film festival on 9/11."