Chloe Grace Moretz: the Little Mermaid Remake Will Be Pioneering 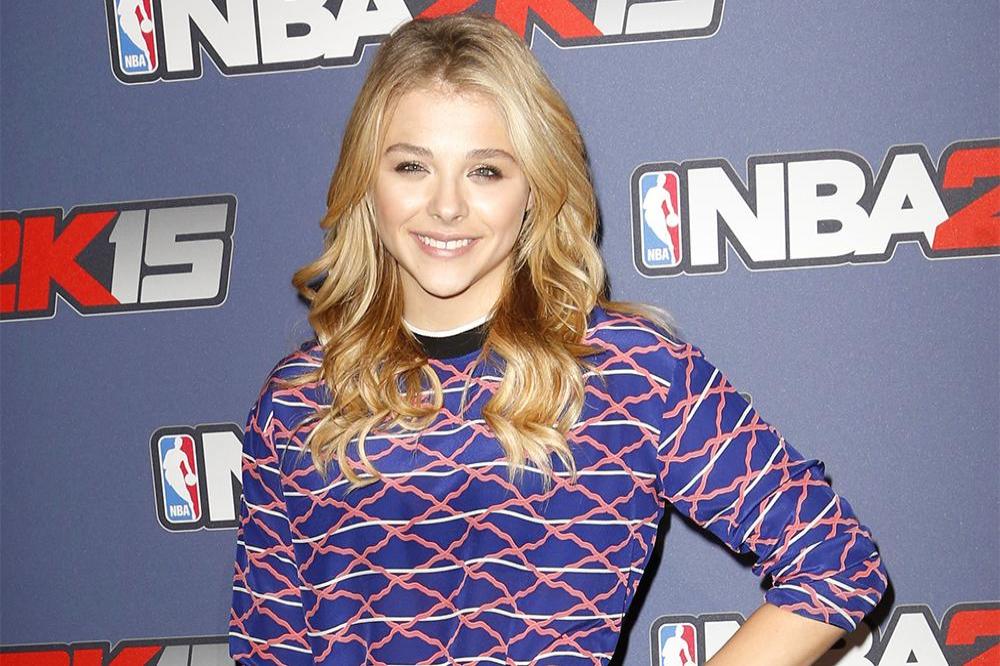 Moretz is starring in the lead role in the movie but is a little unsure how they plan to master the underwater speaking scenes.

She told Us Weekly magazine: "It's live-action, and we're going to have full speaking scenes underwater.

"We've never seen that before, so it's going to be pioneering. It's such an iconic story that I'm happy to retell."

Meanwhile, Chloe previously teased the film would be "really different" to the Disney animated movie.

She added: "I'm excited to depict a story that people haven't really seen before. A lot of the other fairytales - we've seen them in live action, and created as a musical. I think it's going to be really different to see the Little Mermaid on screen [because] we're going to show the story that we really want to show - which is not the Disney one.

"It's the Hans Christian Andersen story. And it's going to be darker, and it's a little bit more interesting, and it's definitely more naturalistic ... I want to show a character that young girls can look up to, and fall in love with and be proud of. And to see the side of the Little Mermaid that we already know - which is great - but also more modern, which it needed to be." 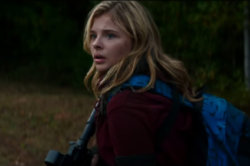 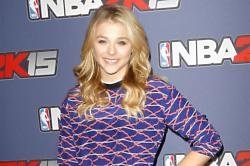 Chloe Grace Moretz 'Begged' to Audition for 'The Equalizer'