Chris Evans has revealed that he would be keen to sign up for more Marvel films when his contract expires. 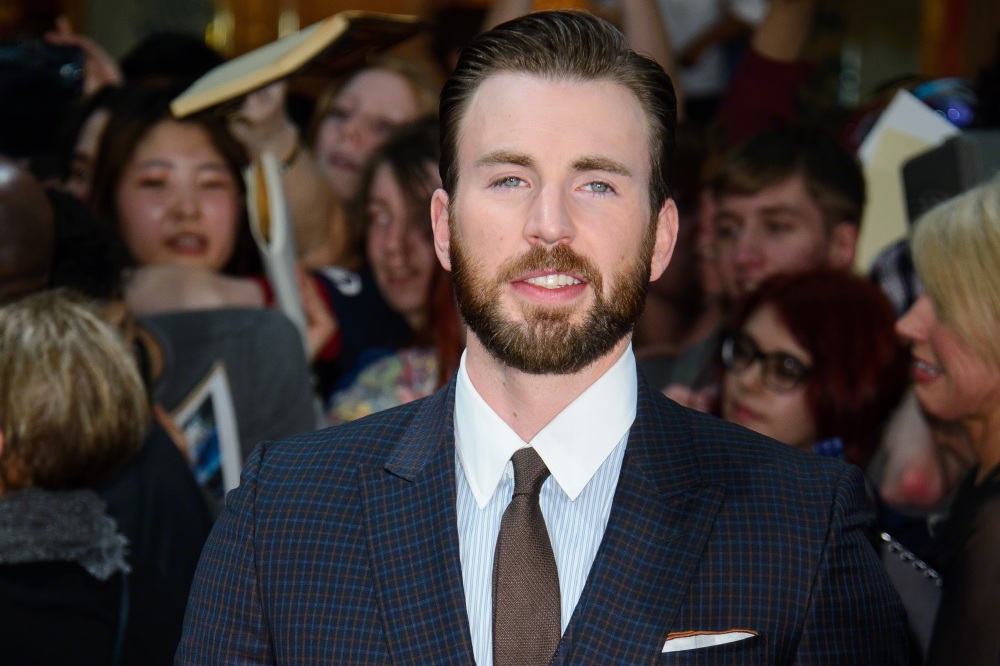 Evans is contracted to play Captain America until Avengers: Infinity War Part 2 but says if Marvel want to keep him around then he is keen to stick around because he's enjoying working with the great actor, directors, and producers.

Speaking to Collider, the actor said; "Listen, if Marvel want me they got me. I've never had such a relationship where you have such - I mean look at my resume, I'm used to being on set being like, 'Ah is this movie gonna be terrible?'

"Marvel just can't stop making great movies, they do it in their sleep. It's wonderful directors and producers and actors and scripts, and it's like a playground as an actor."

Evans first took on the role of Steve Rodgers back in 2011 in Captain America: The First Avenger and this character has gone on to become a major force in the Marvel movie world.

Evans will be back next year for Captain America: Civil War, the third solo film for the popular character. The movie will come two years after the success of The Winter Solider and looks set to be the biggest Captain America movie yet.

The film is set to see Captain America and Iron Man go head to head as the Avengers are divided over the registration act. The movie will kick off Phase 3 of Marvel films and will see Evans star alongside Robert Downey Jr, Scarlett Johansson, Anthony Mackie, Jeremy Renner, Paul Rudd, Paul Bettany, Don Cheadle, and Sebastian Stan.

Evans has already enjoyed more Marvel success this year as Avengers: Age of Ultron went on to gross over $1 billion at the box office and become the third highest grossing movie of the year - behind Jurassic World and Fast & Furious 7.

Civil War is set to be one of the must-see comic book movies of 2016 and could be the first solo Captain America film to break through that $1 billion barrier at the box office.

2015 has also been a big year for the actor has he has made his feature film directorial debut with Before We Go. As well as being in the director's chair, Evans also stars in the romantic comedy alongside Alice Eve. 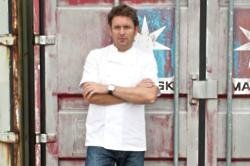