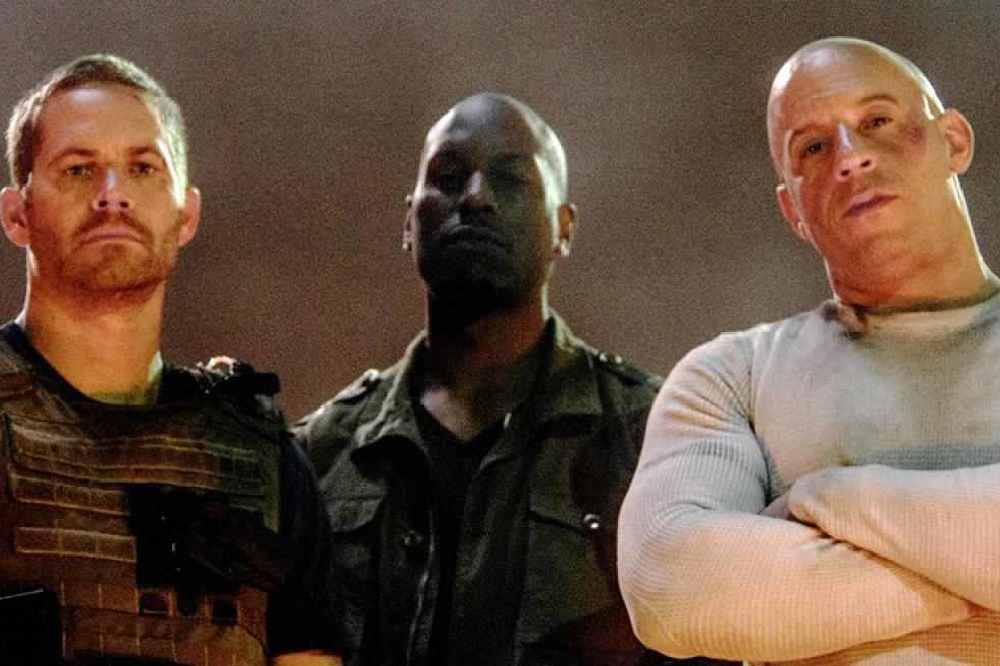 The upcoming action film was thrown into chaos following the death of one of its leading stars in a fiery car explosion - like the ones seen in the racing franchise - on November 30, and Universal Pictures are currently deliberating whether the film can be salvaged.

The studio has tasked Morgan with making changes to the script to tastefully write out Walker's character, Brian O'Connor, but no decision has been made on whether the film will go ahead or be scrapped altogether.

According to one source, Walker had only filmed half of his scenes at the time of his tragic death.

The insider said: "Almost exactly half of his role was done."

Universal hopes to use some of the scenes already filmed, while using the re-writes to explain Walker's character's exit during the film. If they deem it can be handled in a tasteful manner, production - which was halted after his death - could resume by the end of January.

The source explained to The Hollywood Reporter: "What will drive everything is, is there an honourable and sensible way to do this?"

However, there is still a possibility Universal may scrap the footage filmed and start again with a new script.

Meanwhile, Universal is thought to have abandoned its intended July 2014 release date but insiders feel the franchise will go on with a seventh and eighth instalment. 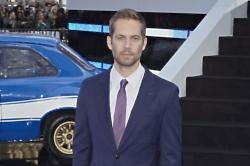 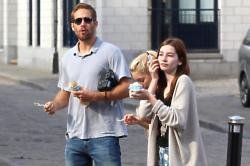