Acclaimed movie-maker Christopher Nolan has revealed he was inspired to make films after watching '2001: A Space Odyssey'. 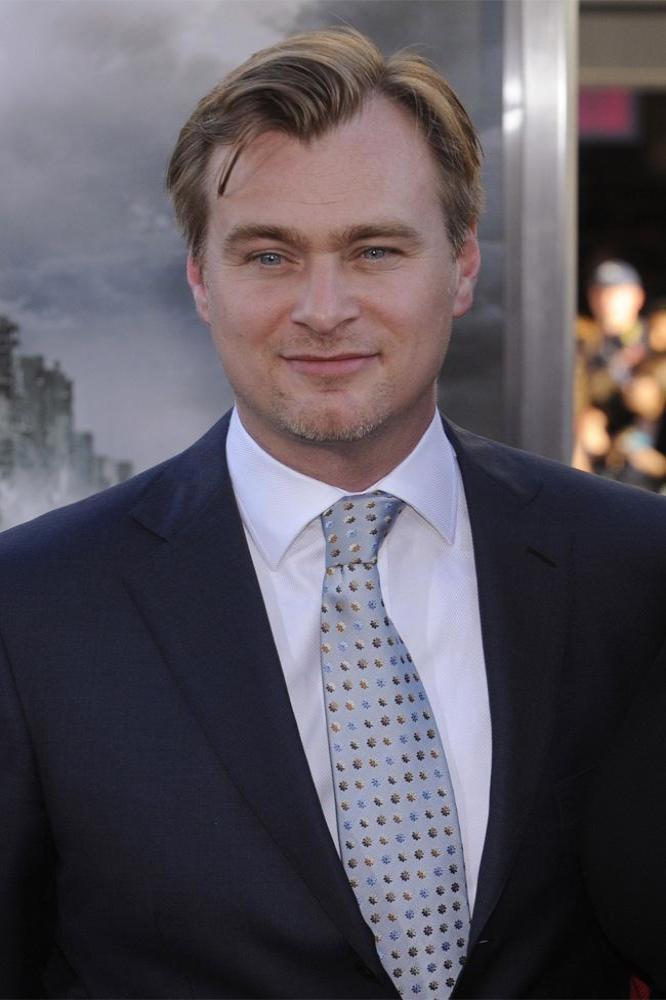 Christopher Nolan was inspired to make films after watching '2001: A Space Odyssey' at the age of seven.

The filmmaker, who's become among the most influential people on the Hollywood scene over the last decade, revealed that his passion for cinema can be traced to his childhood, when he would watch the latest blockbusters in London.

Nolan - whose new sci-fi film 'Interstellar' features Anne Hathaway, Sir Michael Caine and Matthew Matthew McConaughey - remarked: "For me, the great thing about movies has always been the large screen, large audience experience. That's what you always hope for. One of my earliest movie-going memories was going to Leicester Square in London to see '2001' when I was seven years old and I've never forgotten the scale of that experience."

He added: "I first saw an IMAX film when I was 15 and immediately wanted to make features at that point. So really, for me, working on this scale is just a long-held dream."