Christopher Nolan's next movie will be released on July 21st, 2017. 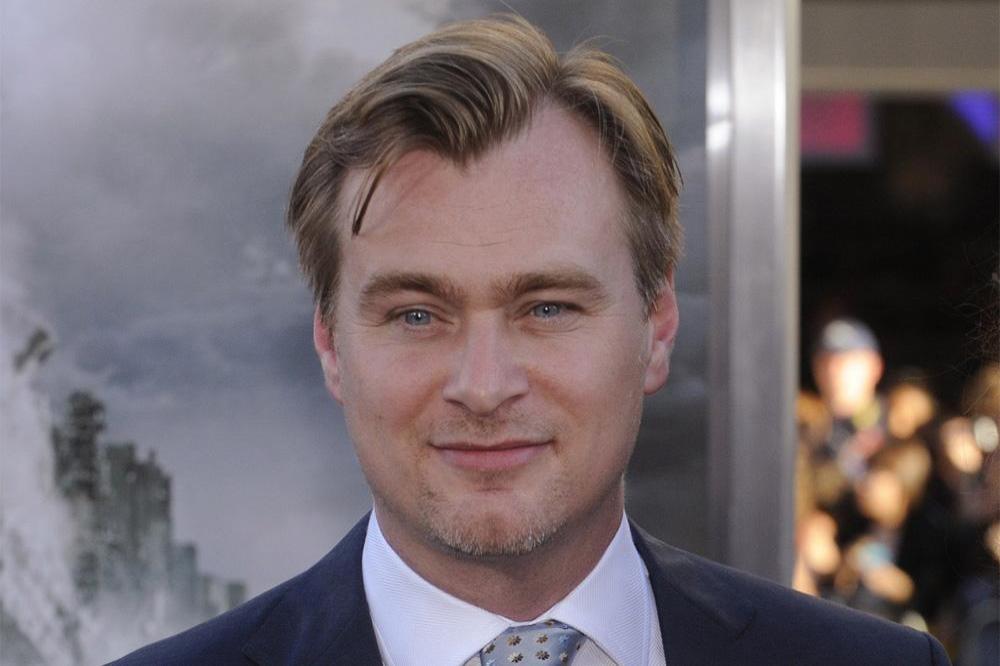 Nolan - who's directed some of the biggest hits in recent years, including 'Inception' and Interstellar' - is to make the as-yet-untitled movie for his long-time partner Warner Bros and has instructed everyone connected to the project to keep its details a secret, according to The Hollywood Reporter.

The eagerly-awaited movie will be released between the next instalment of the 'Planet of the Apes' franchise and before Sony and Marvel's 'Spider-Man' movie.

Earlier this year, meanwhile, Christopher revealed himself to be unconcerned by criticism of his films, despite the attention they receive.

He shared: "It's not as hard to keep your reactions in proportion as you might think, and the reason for that is because yes, a bad review or a particular criticism will make you angry, and you'll be happy when somebody says they like the film - but you get both reactions to every film, no matter who you are, and it's the same movie!

"So there's a very natural kind of perspective that comes in about other people's responses, which is they're very, very subjective, just as mine are to a lot of movies I watch, so, you don't want to be reactive to that."