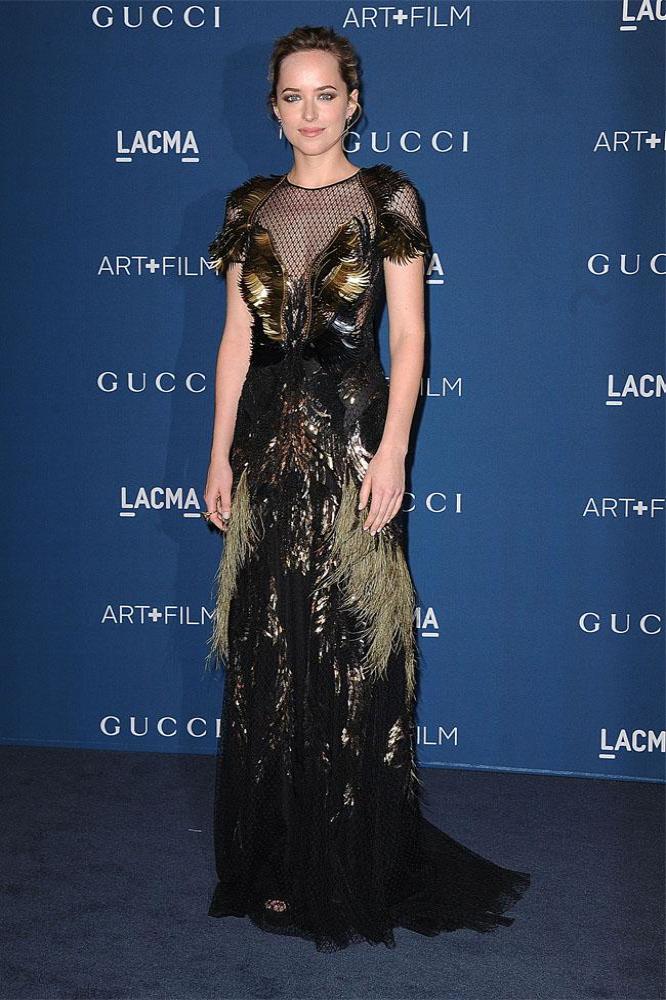 Johnson will play Lindsey Cyr, the girlfriend of Depp's character Boston crime kingpin-turned-fugitive, Whitey Bulger, and mother to his six-year-old son Douglas who dies tragically, in the film directed by Scott Cooper, according to deadline.com.

Bulger, who was the leader of the notorious Winter Hill Gang, topped the FBI's list of most wanted criminals before disappearing for a decade. 'The Great Gatsby' actor Joel Edgerton had been slated to star opposite Depp as a crooked FBI agent, John Connolly, who was tasked with bringing down Bulger but aided him in his disappearance.

Guy Pearce has been cast as Bill Bulger, brother of the mobster who was president of the Massachusetts Senate.

Bulger was arrested in California in 2011 and is currently serving time in a Massachusetts state prison for second-degree murder.

The film was titled after Dick Lehr and Gerald O'Neill's 2001 New York Times best-seller 'Black Mass: The True Story of An Unholy Alliance Between the FBI and the Irish Mob'. 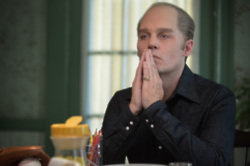