Dakota Johnson and Matthias Schoenaerts are to star in 'The Sound of Metal'. 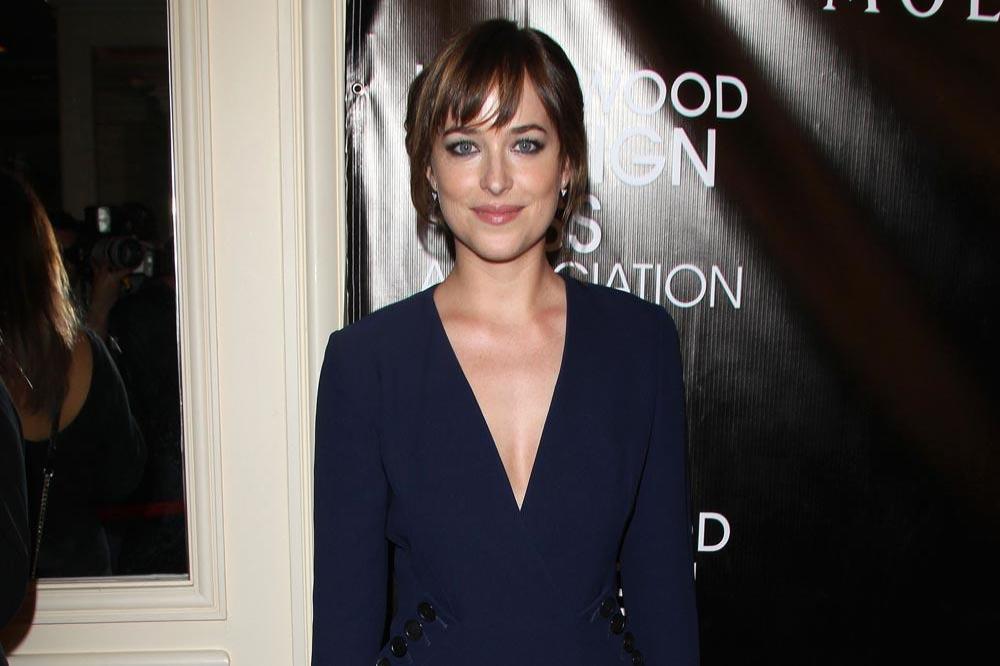 'The Sound of Metal' is being helmed by Darius Marder, whose previous work has included directing the 2008 World War II treasure-hunting documentary 'Loot' and co-writing 'The Place Beyond The Pines'.

The movie will see Matthias play a heavy metal drummer who is facing up to the reality he is going deaf, while Dakota will portray the singer in his band.

The 'Fifty Shades of Grey' star is rumoured to have already started vocal coaching ahead of shooting, which is tentatively scheduled to begin in August.

Dakota - who can next be seen in romantic comedy 'How to Be Single' - recently revealed the influence her acting parents, Don Johnson and Melanie Griffith, have had on her career.

The 26-year-old actress said: "My childhood I spent outdoors riding horses. It's the most comfortable place for me. I grew up travelling. I grew up on sets. I grew up going to new places. And I like it all ... Sometimes I talk to my parents about work. I keep it separate but I want them to see 'Black Mass'." 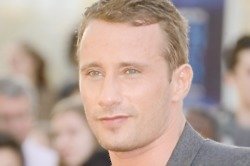