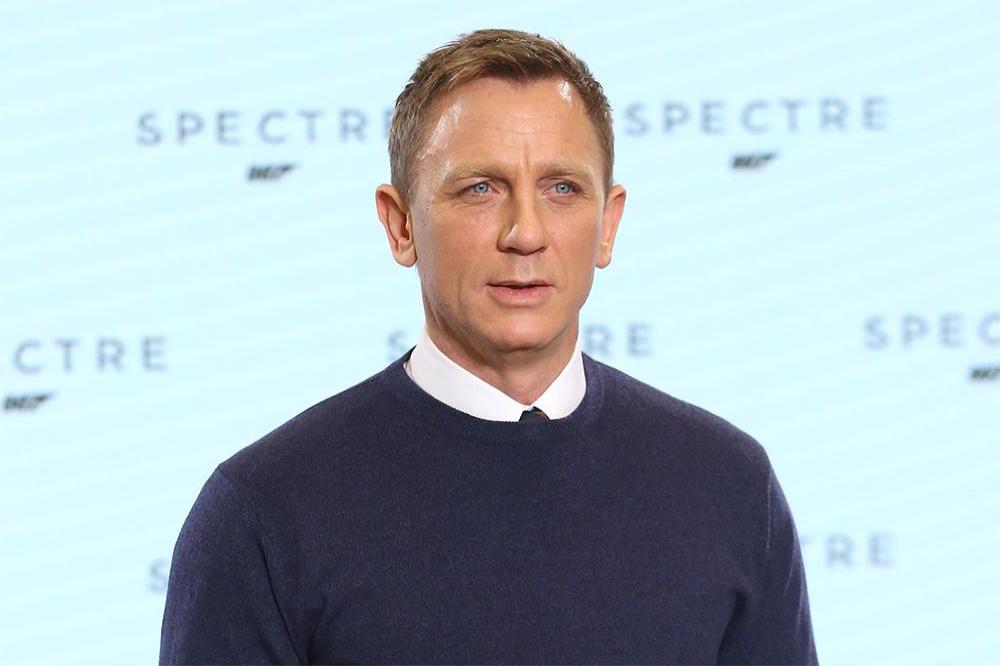 Craig - who's reprised the role of the secret agent for the new Sam Mendes-directed movie - has revealed how much he relished his on-screen teasing of the sexy secretary, played by Naomie Harris.

He shared: "There is a great working relationship that's a big flirt. It's great to play and Naomie does it brilliantly."

Meanwhile, Daniel also confessed he couldn't envision himself being friends with a real-life Bond, but admitted he'd be good company at a party.

Speaking to chat-show host Jonathan Ross, the English actor explained: "It's one of those things - he's fun at a party but don't stay too late."

And although Daniel remained tight-lipped about the plot of the new movie, he was happy to heap praise on his Oscar-winning co-star Christoph Waltz, who's been cast in the role of Franz Oberhauser.

He said: "Christoph is... what an actor!

"I made this joke that he used to come to set with his two Oscars and slap them down on the table and say 'right let's begin!'

"He's an amazing actor, he's got this darkness about him and it's such a beautiful nuance performance."

'James Bond's Spectre with Jonathan Ross' is due to air on Saturday 17th October on ITV.