Daniel Craig was "daunted" by the prospect of making 'Spectre'. 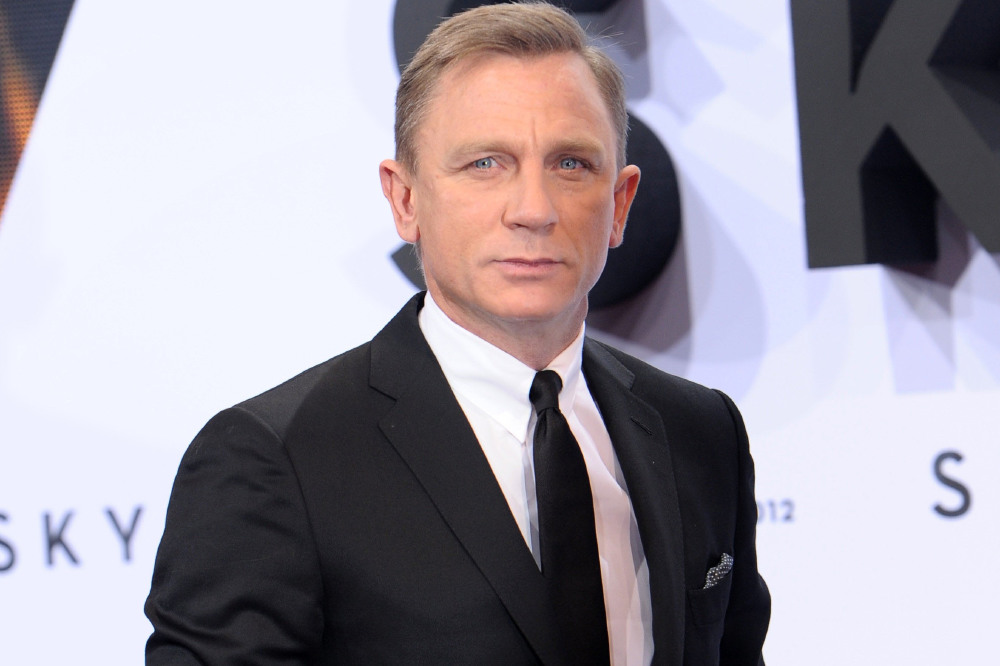 Craig is to return to the role of the secret agent in the Sam Mendes-directed movie, but thinks it's an unenviable task due to the success of 'Skyfall', which became one of the highester-grossing movies of all time when it was released in 2012.

He shared: "I think everyone was just daunted, understandably.

"Like, it's 'the biggest British movie of all time'. What does it f**king mean? Where do we go from there? How do you process that?

"It could have been an albatross around everyone's necks. It turned out not to be, but there was a massive amount of pressure at the beginning."

Daniel promised the eagerly-awaited new movie will be distinct from its predecessors.

He told Esquire magazine: "I love James Bond movies, and I love all the old gags and everything that goes along with that. No disrespect to what happened before but this is completely different. It's got weight and meaning. Because I don't know another way to do it.

"However big and grand it is, however boisterous the script is, you look for the truth in it, and you stick to that, and then you can mess around with it. And if you have that and you have the car chases and the explosions as well, then you're quids in.

"But there have to be consequences. He has to be affected by what happens to him. It's not just that he has to kill the bad guy, there has to be a reason for it."