Daniel Craig to Swap Suits for Sweaters in Spectre 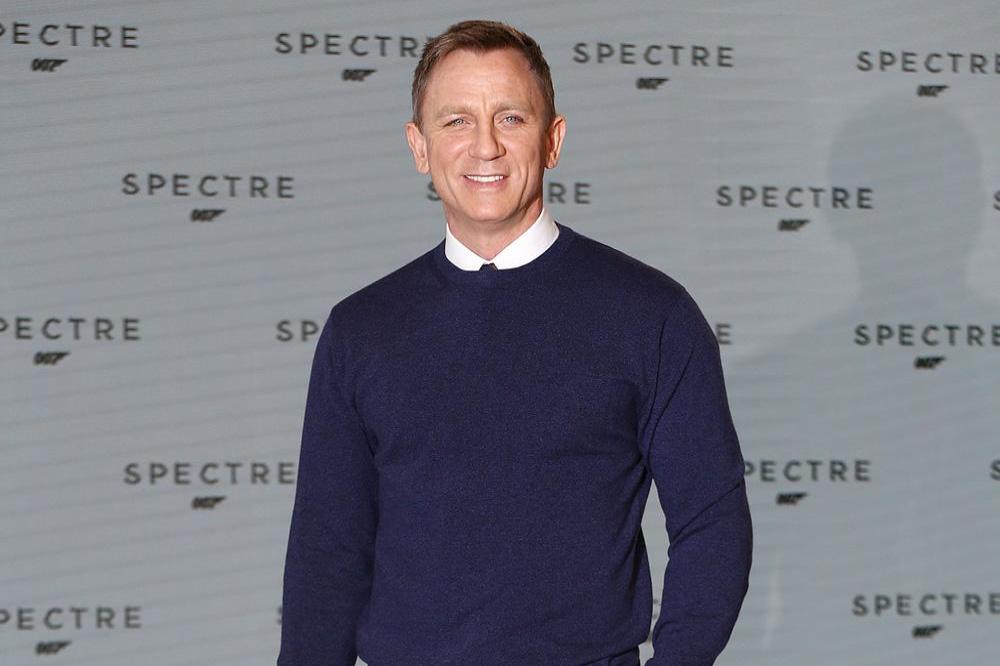 This comes as the film's producer Barbara Broccoli has become more open to product placement, so much so that she wants to introduce an "additional placement fee" for any products used in 007 films.

According to the Daily Mirror newspaper, as a result Craig will now be seen wearing N.Peal cashmere sweaters which would cost consumers £200 per piece.

The 007 star wore his new attire at the launch of the film last year.

At the time, N.Peal stated "We are delighted that bond has naturally chosen a couple of iconic N.Peal Cashmere styles to wear in the upcoming Spectre."

There will also be several other brands on show during the film.

Craig as Bond will get to drive a Range Rover Sport SVR, Jaguar C-X75, Land Rover Defender Big Foot, as well as his signature ride the Aston Martin DB10 .

He will also be seen sipping Belvedere vodka martinis and Bollinger champagne.

Meanwhile, his firearms will be upgraded to a AF2011 Dueller Prismatic designed by Arsenal Firearms.

Arsenal Firearms revealed: "It is with great pleasure that we can finally and officially announce that our brand new product was selected some months ago to be one of the key weapons feature in the new James Bond movie Spectre."