Daniel Radcliffe thinks everyone "assumes" he hates discussing 'Harry Potter' but he "loves" it. 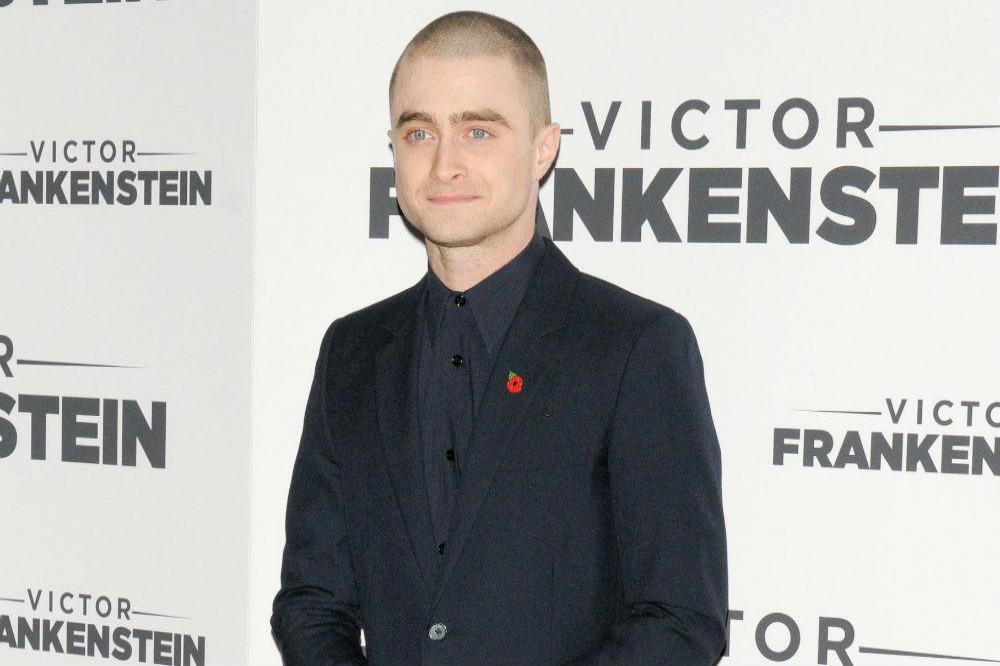 Radcliffe - who shot to fame at the age of 11 after starring as the titular character in the first film in the franchise, 'Harry Potter and the Philosopher's Stone' - is very proud to be associated with the eight movies and is always happy to talk about his time playing the boy wizard.

However, Radcliffe doesn't like being shouted at in the street about Potter.

He said: "Everyone assumes that I will hate talking about 'Harry Potter' or anything being brought up about it, but I don't I love it and I'm very proud of it. If you scream 'Harry' at me on the street I probably won't love that, but I'm really good at not responding to that."

Elsewhere, Harry - who plays hunchback Igor in forthcoming flick 'Victor Frankenstein' - has revealed he's been busy writing scripts and is hoping to make it as a director one day because it's "easier" than taking on the responsibility of not ruining other filmmakers' work.

He told BBC News: "I've written something and I am not sure how good I am but the thing I want to do is direct. It felt a lot easier to me to write something myself than try and convince myself not to mess up somebody else's work." 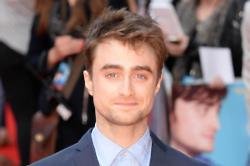 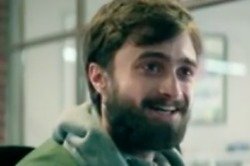