Dave Franco had to spend two days on the set of 'Nerve' in his pants. 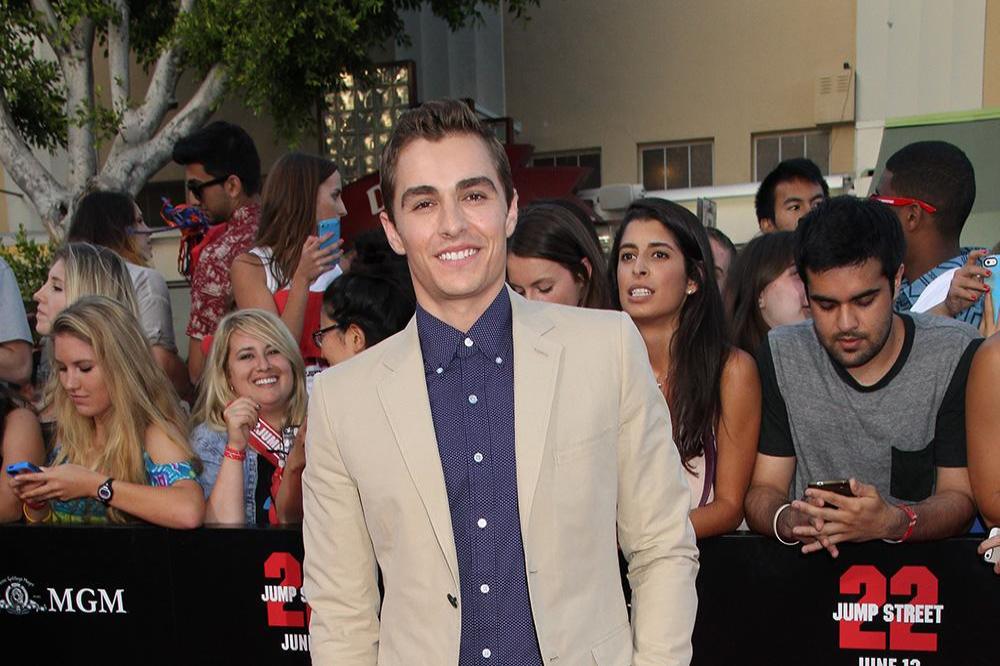 Franco and his co-star Emma Roberts star as Ian and Vee in the movie which follows players and watchers of online reality video game Nerve, which is an extreme version of truth or dare.

For one sequence, the two characters have to run through a department store in just their underwear and although it's a great short scene in the film, Franco admits shooting it in front of the crew was embarrassing.

During an appearance on UK TV show 'Lorraine', he shared: "You never really get used to that, it was pretty horrifying to be honest. That was the dare that the two of us were most anxious about because on screen it's only about five minutes, but in reality, that was the two of us over the course of two days in our underwear in front of hundreds of crew members and so that is not something you ever get used to, but again hopefully it's a fun scene in the movie and hopefully it's worth it."

Franco - who is the younger brother of James Franco - was also given just two weeks to learn how to ride a motorbike for a scene during which he rides a cycle at 60mph through the streets of New York whilst blindfolded with Emma riding pillion.

The star admits he felt very nervous about the stunt and it was put him off riding motorbikes for life.

He said: "(When learning) in an empty parking lot, I felt like Evel Knievel, but then you throw me out on the streets in New York and it's a whole different thing. And then (you) put Emma Roberts on the back of the bike and it's one of those things where I just start sweating, because if I go down I'm taking us both down ... But luckily nothing happened." 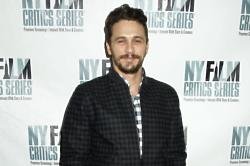 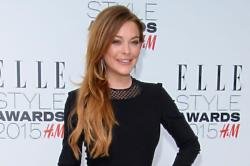 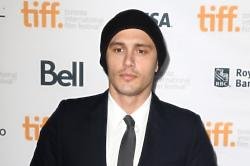