Djimon Hounsou says it is great to be part of the Marvel Universe because Marvel films are fun and entertaining.

Hounsou is just the latest actor to step into the superhero film as he is set to star in Guardians of the Galaxy.

Filming is underway on the James Gunn directed film and sees Hounsou take on the role of Korath the Pursuer.

Speaking to Collider the actor said: "We like to make the Marvel comics films because they’re fun.

"Families can go see them together. They’re entertaining. They aspire to inspire, and that is cool.

"At the same time, not all of us can identify and connect, necessarily. But, Marvel movies are so much fun. Those guys are creating fun stuff."

Chris Pratt, Karen Gillan, Zoe Saldana, John C. Reilly and Benicio Del Toro are all on the cast list as Guardians of the Galaxy hits the big screen for the first time.

The movie will be part of Marvel Phase Two films and will hit the big screen next summer.

Iron Man 3, Thor: The Dark World and Captain America: The Winter Solider make up the rest of Phase Two, which will be closed out by The Avengers: Age of Ultron.

Guardians of the Galaxy is released 14th August.

tagged in Djimon Hounsou Guardians of the Galaxy 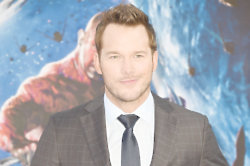 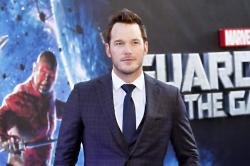 Guardians of the Galaxy Up for Seven MTV Movie Awards 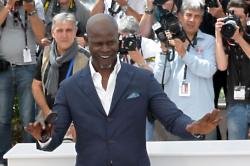