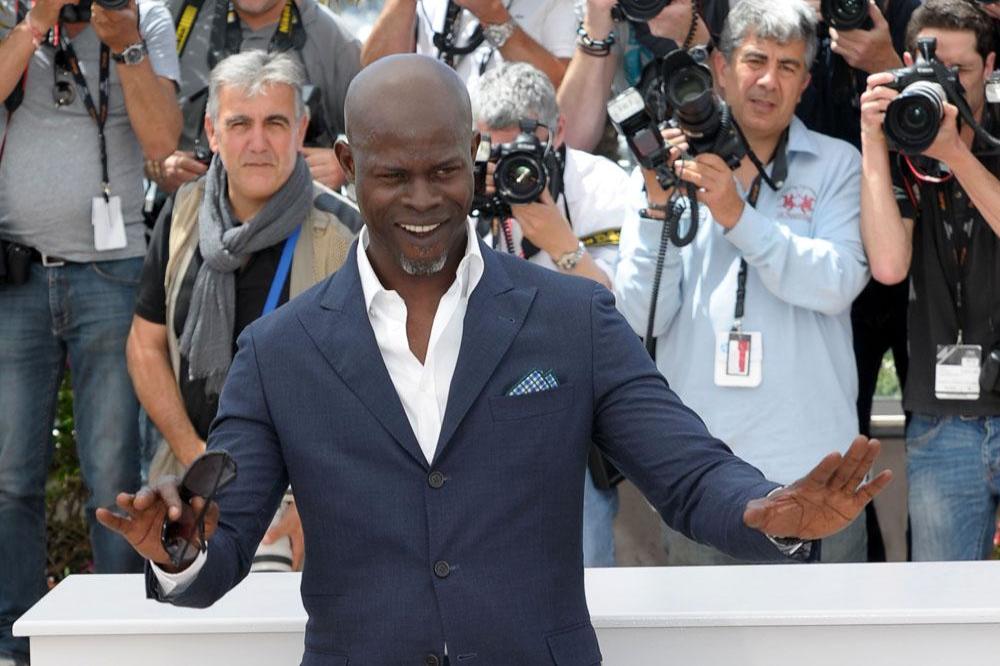 Hounsou has reportedly been approached by director Guy Ritchie about taking on the role of Bedivere in his upcoming epic medieval movie.

In Arthurian legend Bedivere is described as a noble member of the monarch's knights, while in Ritchie's interpretation he will be an older and wiser warrior who is given the responsibility to train the young Arthur for battle by his father.

Charlie Hunnam has been cast as Arthur and Astrid Bergès-Frisbey will play Guinevere. Jude Law will be the movie's main villain, reuniting his working relationship with Ritchie from the 'Sherlock Holmes' films.

The script has been written by Joby Harold - whose previous work includes acting as a producer on 'Edge Of Tomorrow' - and he is also producing alongside the director, Lionel Wigram, Akiva Goldsman and Tory Tunnell.

Warner Bros. want the film to be the first of a six-part franchise which will show Arthur's journey to his destiny.

Plot details for the picture are being kept under wraps, but it will open in cinemas on July 22, 2016.

while Niija Kuykendall and Cate Adams are overseeing for studio Warner Bros..

Law can next be seen in action movie 'Black Sea', which enters cinemas in January 2015. 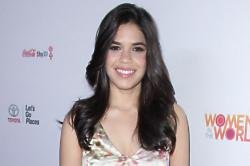 Win a copy of Finding Jack Charlton on DVD