Kevin Feige has revealed that Doctor Strange is going to be an origins story movie. 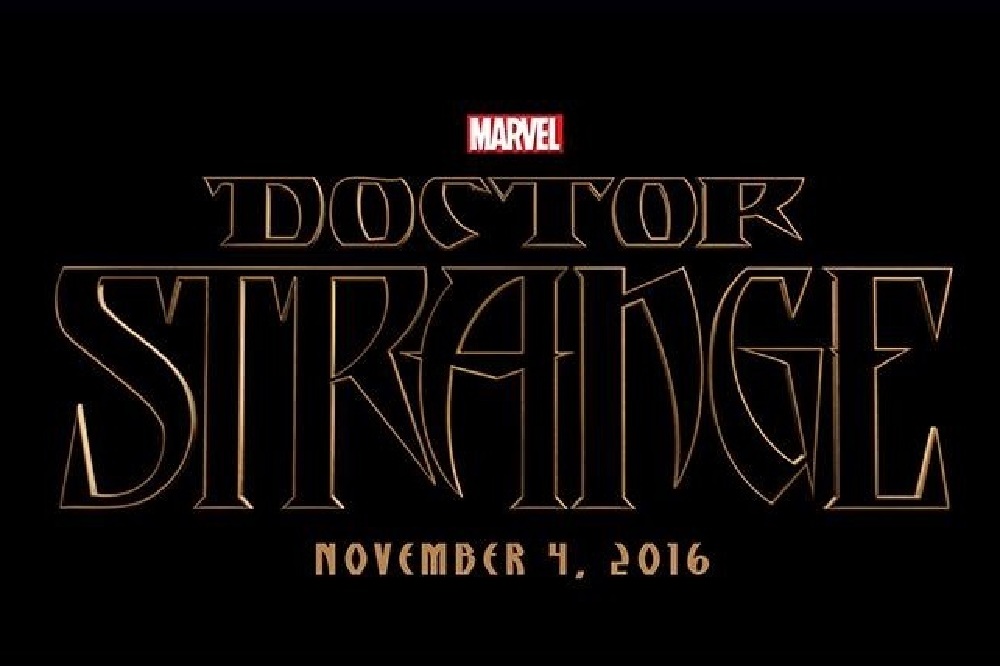 Doctor Strange is set to start filming this autumn and will be the first new franchise of Marvel's Phase Three of films when it is released late next year.

And while some fans have hit out at the idea of another origins story, Feige has defended the decision saying that Doctor Strange has one 'best, most classic, most unique' origin stories of all time.

"How you tell that origin, perhaps there are ways to twist it or play with that, but for the most part, it's a gift when the comics have something with such clarity of story and of character. That doesn't always happen in the comics, and when it does, you use it."

Benedict Cumberbatch is set to take on the title role as he steps into the comic book work and the MCU for the first time. I have to say, I cannot wait to see him take on this major film role.

A great cast has been assembled around him as Chiwetel Ejiofor, Tilda Swinton, and Rachel McAdams are also on board, Mads Mikkelsen has also been linked to a role in the already highly anticipated film.

Doctor Strange will also mark the return of Scott Derrickson to the director's chair for the first time since horror movie Deliver Us from Evil. This is set to be the biggest film of Derrickson's career and the first time that he has tackled a superhero/comic book movie.

Doctor Strange will be the second of two Marvel films to be released next year and will come hot off the heels of Captain America: Civil War, which will kick off Phase Three with a major bang.

There's just over a year to go until Doctor Strange hits the big screen as it is set to be released on 28th October 2016. 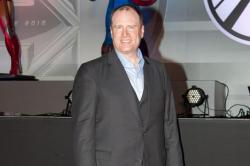 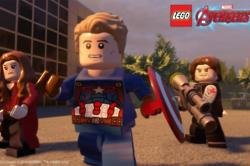