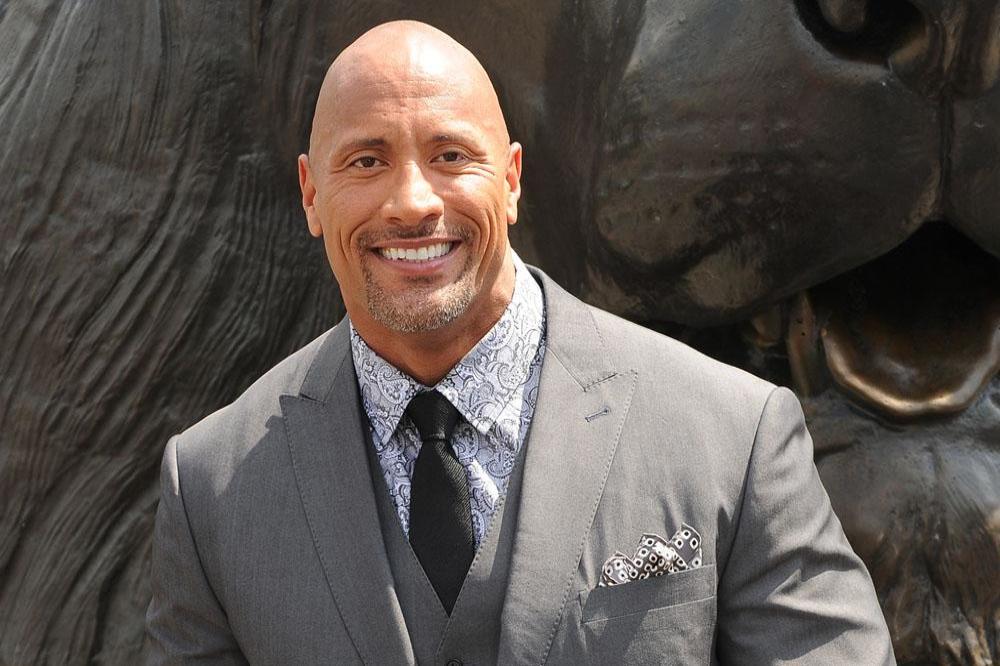 Johnson stars alongside Walker in the latest action film in the franchise, but acknowledges his death in November 2013 gives 'Furious 7' a "unique" feel.

He told ITV's 'Good Morning Britain': "Obviously it triggers lots of emotions with the loss of Paul. I think that we have created something very unique and special with cars, big chase sequences, big action, all these things that are happening and exploding.

"It's still family and that's a very unique bond and foundation to work off of."

He said: "Universal is going to have the biggest movie in history with this movie.

"It will probably win best picture at the Oscars, unless the Oscars don't want to be relevant ever."

He said: "This will win best picture. There is nothing that will ever come close to the power of this thing." 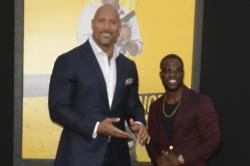 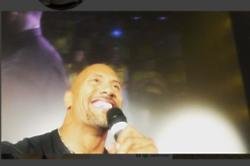 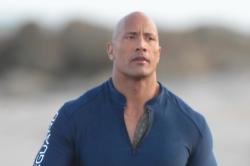