Eddie Murphy is so confident he will win an Oscar, that he already has a table set up to display it.

Eddie Murphy has a table set up to display his future Oscar. 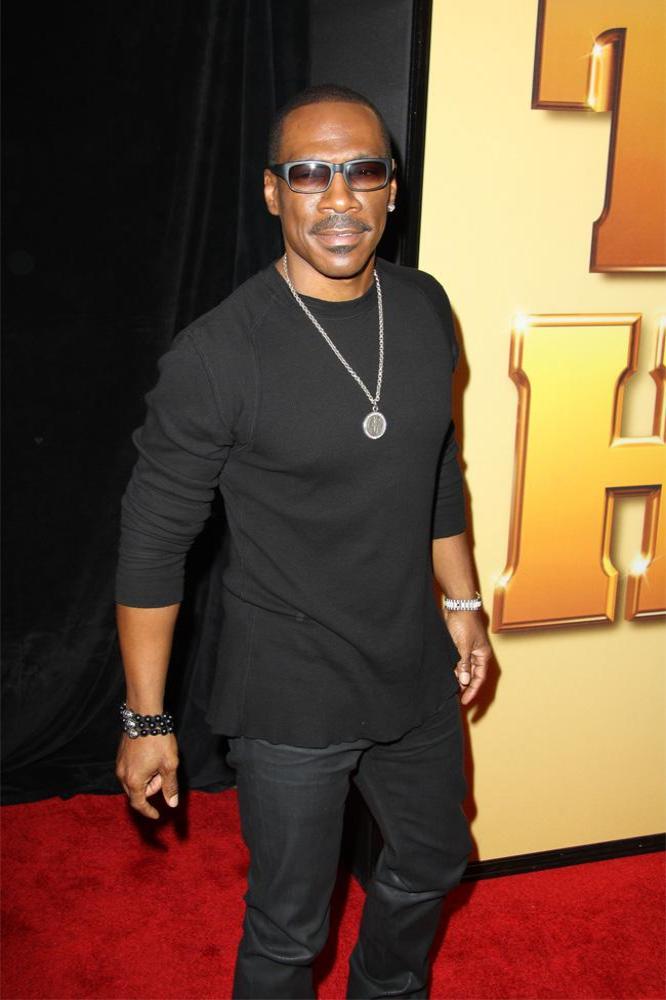 The 'Dreamgirls' actor is so sure that he will win an Academy Award at some stage, that he even has a place in his home ready for it.

Speaking on The Hollywood Reporter's 'Awards Chatter podcast, he said: "I have a table all ready where it would look great. I'll wait because I'm pretty healthy, I'm gonna be around for a while and if I don't get it then eventually, when I'm 90 - what's the one they give you just because you've been in the business so long? Eventually they're gonna have to give me that.

"I already did 35 years in movies, eventually y'all gonna have to give me something. And if y'all wait til I'm 85, 90, I'm gonna come out a 90-year-old dude, in a sky-blue tuxedo - there's a reason why it's sky blue - and I'm gonna walk out and when they give me the award and they hand it to me, I'm just gonna stand there and urinate on myself in front of the world - the whole world - and just stand there. And then they're gonna have to play that music and then they'll have to usher me off. That's gonna be my moment. Don't make me wait!"

Eddie also insisted that he doesn't believe any of his movies have ever been a flop, because he gets paid so well.

He explained: "In my view, I've never had a flop movie or a movie that didn't work. If I did the movie, and they paid me lots and lots of money to do it, it's a f**king smash. Any movie that I was in that they paid me a lot of money for was a f**king smash. And, to be perfectly honest, we celebrate 'Pluto Nash' at my house. We don't have Christmas Day, we have 'Pluto Nash' Day. And we don't have Halloween, we have 'Vampire in Brooklyn Day'." 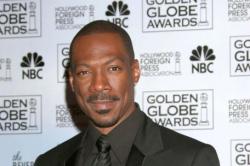 Win tickets to see Walden in cinemas from...